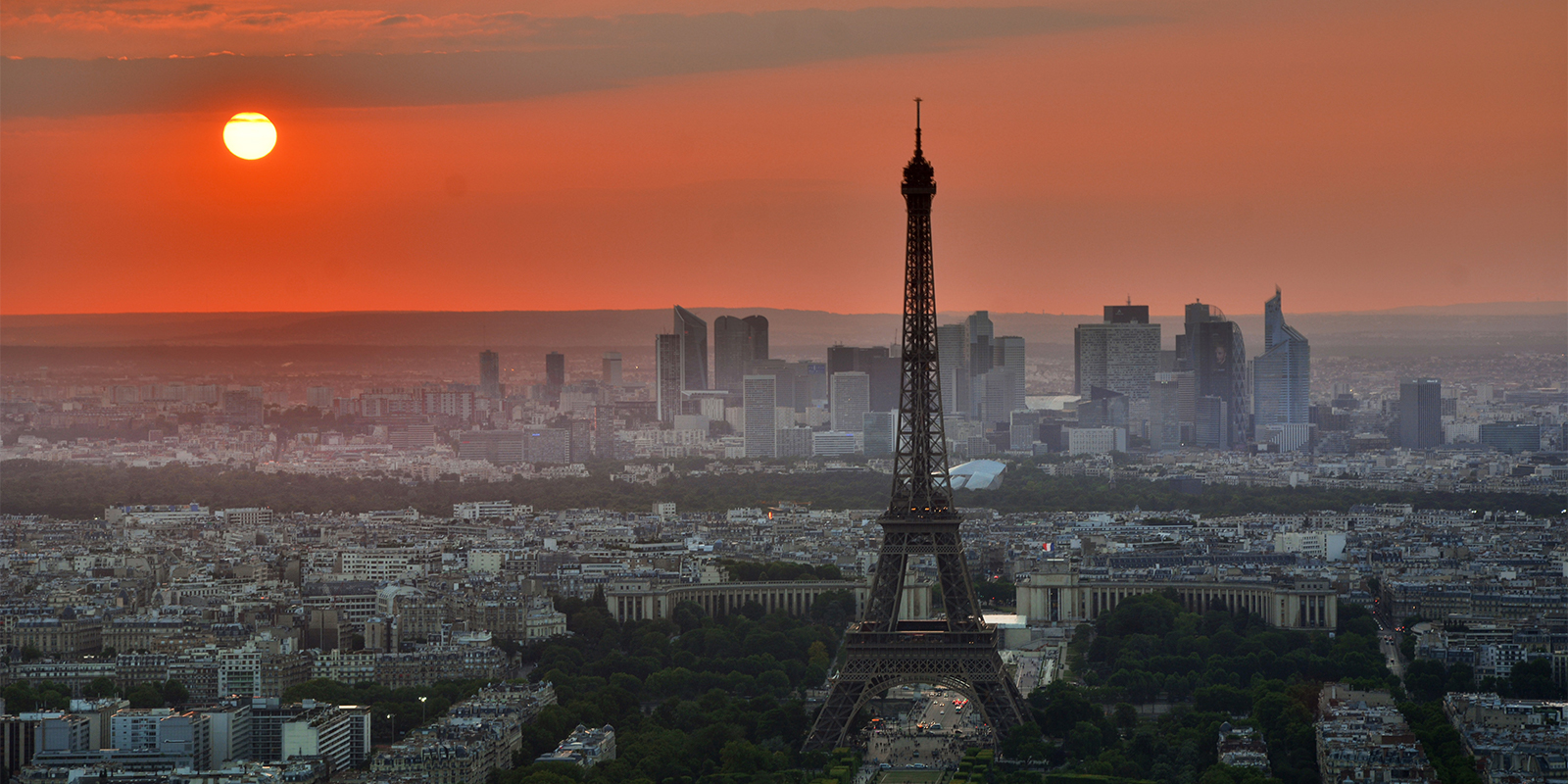 The French National Assembly has published the Finance Bill for 2023, which was submitted on 26 September 2022. One important measure of the Finance Bill is for the repeal of the contribution on the added value of companies (Cotisation sur la Valeur Ajoutée des Entreprises - CVAE). As previously reported, the French government had planned to eliminate the CVAE completely in 2023 but decided to instead eliminate it in stages.

The CVAE is currently charged based on company turnover at progressive rates of up to 0.75%, following a 50% reduction of the CVAE rates as part of the Finance Law for 2021. Under the Finance Bill for 2023, the CVAE will be further reduced by half in 2023, and completely eliminated in 2024. Adjustments will also be made to the territorial economic contribution (Contribution Economique Territoriale - CET), which is currently comprised of the CVAE and the company real estate (land) contribution (Contribution Foncière des Entreprises - CFE). The adjustments include a reduction in the cap for the CET from 2% of the value added generated during a year to 1.625% in 2023 and 1.25 % in 2024, at which time the CET will only be comprised of the CFE. Lastly, adjustments will be made to compensate for the loss of revenue for local authorities as a result of the changes.