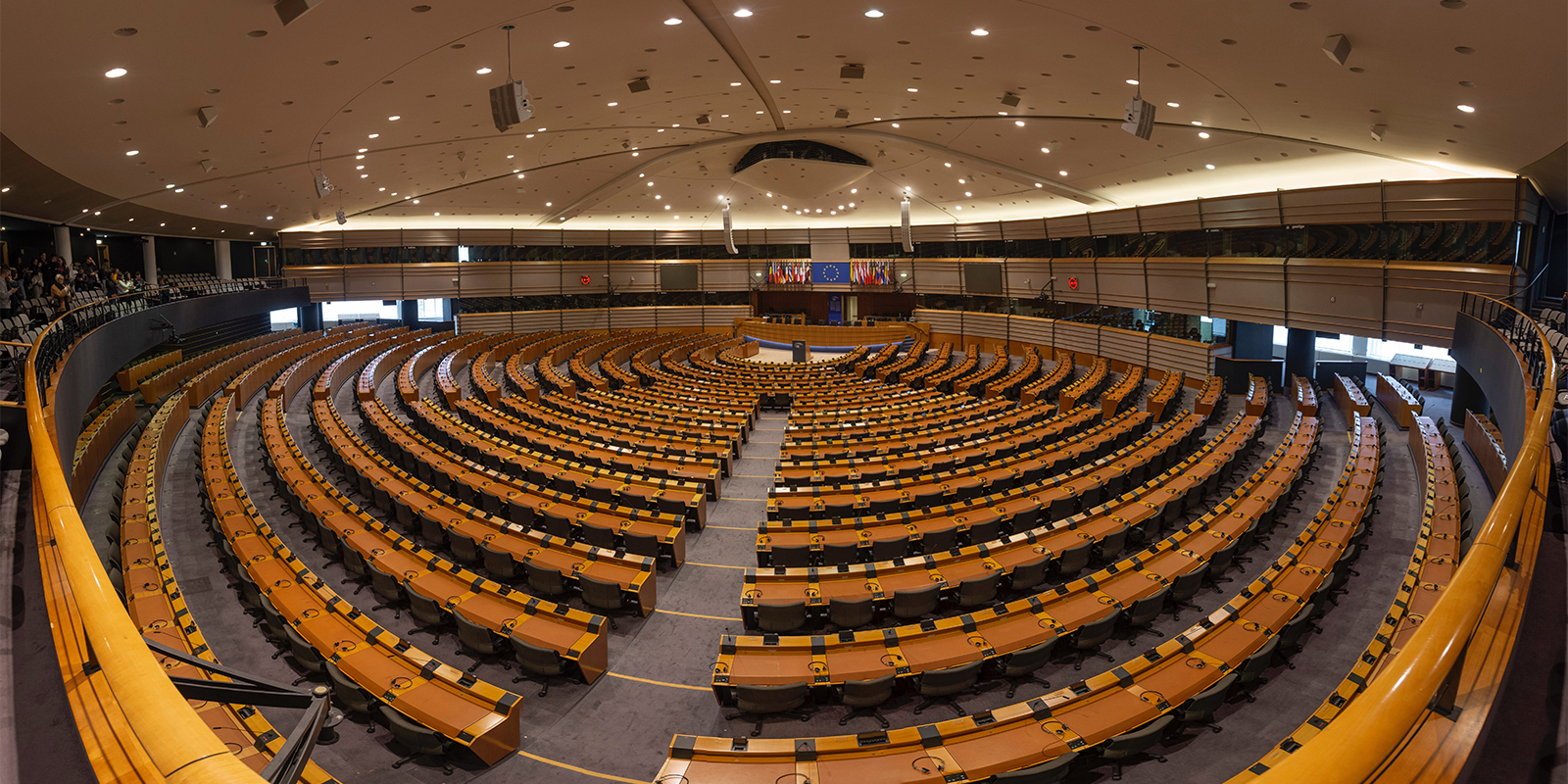 The European Commission on 29 September 2022 referred Malta to the Court of Justice of the European Union (CJEU) in connection with the Maltese Investor Citizen Scheme, generally referred to as the "golden passport scheme". The Commission considers that the systematic granting of nationality, and thereby EU citizenship, in return for pre-determined payments or investments without any genuine link to the Member State concerned undermines the status of EU citizenship as laid down in the EU Treaties and is incompatible with the principle of sincere cooperation. The Commission noted that while Malta's suspension of the scheme for Russian and Belarusian nationals in the wake of the Ukraine war is a positive step, the country failed to address the concerns of the Commission as per its reasoned opinion of 8 April 2022.