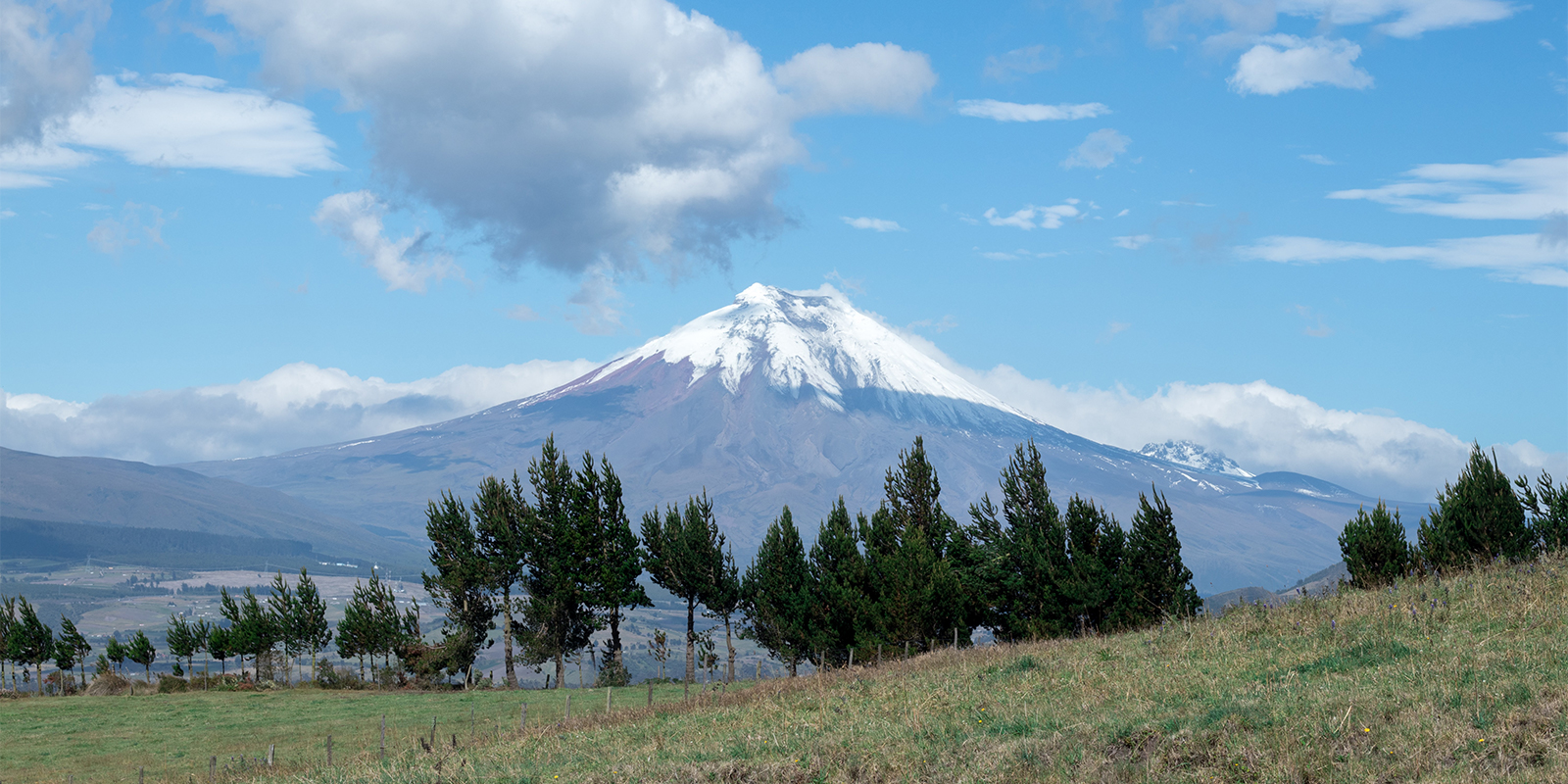 Ecuador published Executive Decree No. 586 of 31 October 2022 in the Official Gazette on 10 November 2022, including various reform measures in relation to trade, investment, and tax policy for economic development. One of the key reform measures is new rules for the deduction of expenses incurred in relation to royalty and technical, administrative, and consulting services payments to related parties. The new rules provide that the deduction of such expenses is limited to 5% of taxable income per year, with certain exceptions:

In the above cases, taxpayers may request a higher deductibility limit, under the legal, regulatory, and procedural provisions established for the consultation of the prior valuation of operations between related parties (i.e., APAs).

It is further provided that there will be no deductibility limits in the following cases:

It is also provided that no royalty expenses are deductible if the underlying asset for which the royalties are being paid to related parties has belonged to a resident company or permanent establishment in Ecuador in the previous 20 years.

Some of the other main measures are summarized as follows:

The measures of Executive Decree No. 586 generally entered into force the date it was published, 10 November 2022, although it is provided that the new deferred tax rules apply where impairment is generated as of the fiscal year 2023 and in respect of depreciable assets acquired from the fiscal year 2023. Although not clearly specified in the Decree, the new rules limiting the deduction of royalties and service payments to related parties are to also apply from 2023. Further details on the implementation of the measures will be published once available.

The European Commission has issued a release on actions taken to ensure the complete and timely transposition of EUR directives. Among others, thi...