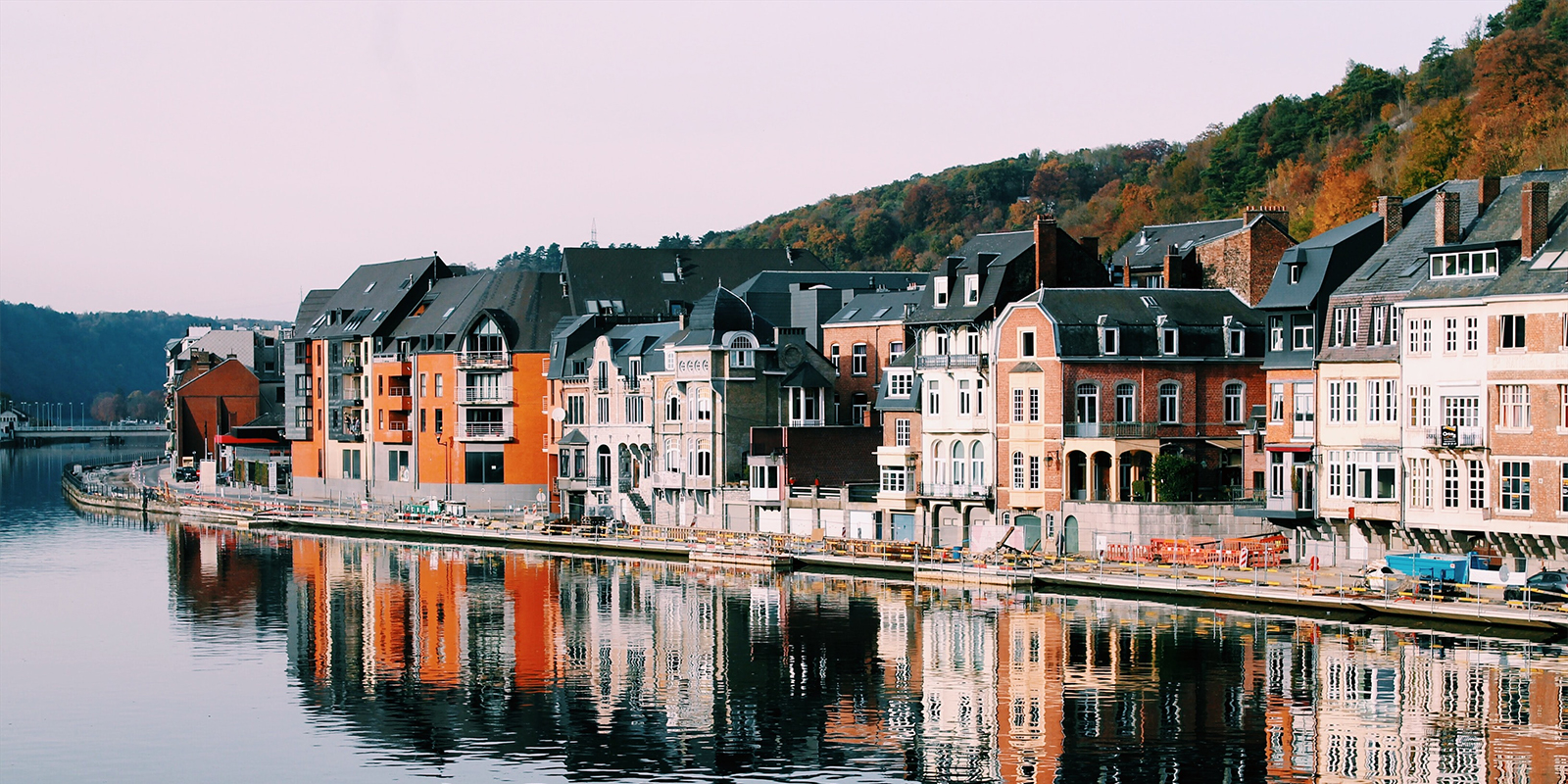 The EU Commission on 29 September 2022 released its infringements package for September 2022. The package covers the following developments and/or issues in the area of taxation:

The Commission decided to send reasoned opinions to Belgium ( INFR(2022)0013) and Luxemburg ( INFR(2022)0121), for failing to notify the measures for the transposition into national law of Directive (EU) 2020/262 laying down the general arrangements for excise duty (recast). This Directive, which repeals and replaces Directive 2008/118/EC, sets out common provisions applicable to all products subject to excise duties. It lays down a series of new rules, which will be applicable from 13 February 2023. Member States were required to transpose this Directive by 31 December 2021. In January 2022, the Commission sent letters of formal notice to sixteen Member States, including Belgium and Luxemburg, on the matter. To date, Belgium and Luxemburg notified no transposition measures to the Commission. These Member States have now two months to comply with the transposition obligation and notify the Commission. Otherwise, the Commission may decide to refer the cases to the Court of Justice of the European Union.

The Commission issued a letter of formal notice to ( INFR(2022)4077) in relation to the calculation method of work and sickness allowances and unemployment benefits, which appears to disadvantage workers employed in Germany but resident in a neighbouring country. Under German law, several allowances and benefits are calculated on a net income basis. This means that their amount is reduced by a notional German income tax, while such allowances are tax exempt in Germany. However, some tax treaties between Germany and its neighbours attribute the taxing rights over such allowances exclusively to the neighbouring Member States where those workers reside. In those cases, the net wage calculation method results in less favourable treatment of frontier workers working in Germany but residing in other Member States in comparison to German resident workers.

The Commission therefore considers that the German "net-income" calculation method for several allowances has an adverse effect on cross-border workers exercising the freedoms conferred upon them by EU law. Germany has two months to address the concerns raised by the Commission. Otherwise, the Commission may decide to send a reasoned opinion, which is the last step before referral to the Court of Justice.

The Commission decided to close the infringement procedure against Spain ( INFR(2014)4330) for imposing disproportionate penalties on Spanish taxpayers for failure to submit their declaration on assets held abroad by way of an online form called "Modelo 720". The Commission had referred the case to the Court of Justice of the European Union on the basis that Spain did not amend the special penalty regime following its reasoned opinion of 17 February 2017. The Court upheld the Commission's opinion in its ruling of 27 January 2022. Subsequently, Spain has decided to eliminate the special rules on penalties which were assessed as being disproportionate; the failure to meet with the information obligation is now sanctioned according to the general rules applicable to reporting obligations. In consequence, the breaches of EU law are solved and the infringement procedure is closed.