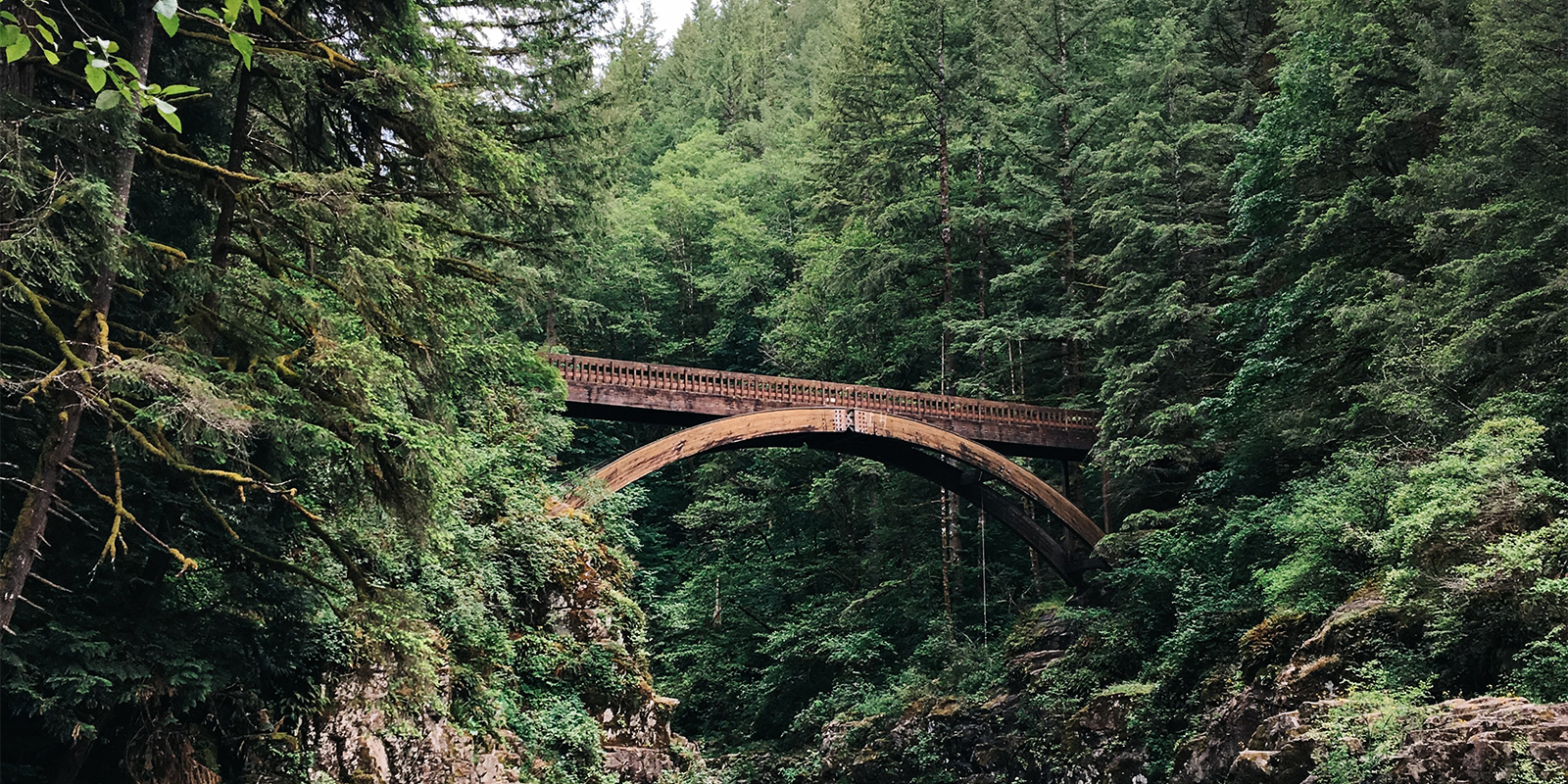 Tax commissioners from around the world agreed to ramp up work on ways to streamline implementation of OECD-brokered two-pillar global tax reform rules to enhance tax certainty and ease administrative burdens.

In a September 30 communiqué, the Forum on Tax Administration said it would "intensify joint consideration" of detailed administrative and capability approaches related to the new reforms, such as standardized documentation obligations and new technology tools. Those approaches would lead to less red tape for both tax administrations and taxpayers, the communiqué added. The forum, a club for tax commissioners from more than 50 OECD and non-OECD jurisdictions, held its annual plenary meeting September 28-30 in Sydney.

OECD Secretary-General Mathias Cormann noted the progress that many countries have already made in implementing pillar 2 rules. "Once there is some critical mass of countries who have legislated the global corporate minimum tax, it will very quickly become self-perpetuating, as it will not be in any country's interest to leave money on the table for other jurisdictions to collect at their expense," Cormann said during his closing remarks made on September 30. That is why the OECD is "quietly optimistic" that there is enough momentum for countries to implement pillar 2 within the 2024-time frame, he added.

The inclusive framework, which meets October 6-7 in Paris, will continue working on a multilateral convention to implement the pillar 1 taxing right, according to Cormann.

"We believe we remain on track for the entry into force of the multilateral convention by 2024," Cormann said. The Forum on Tax Administration "will again play a leading role in ensuring that the relevant agreements of the two-pillar solution are implemented swiftly, effectively, and of course, efficiently, with any administrative burdens minimized," he added.