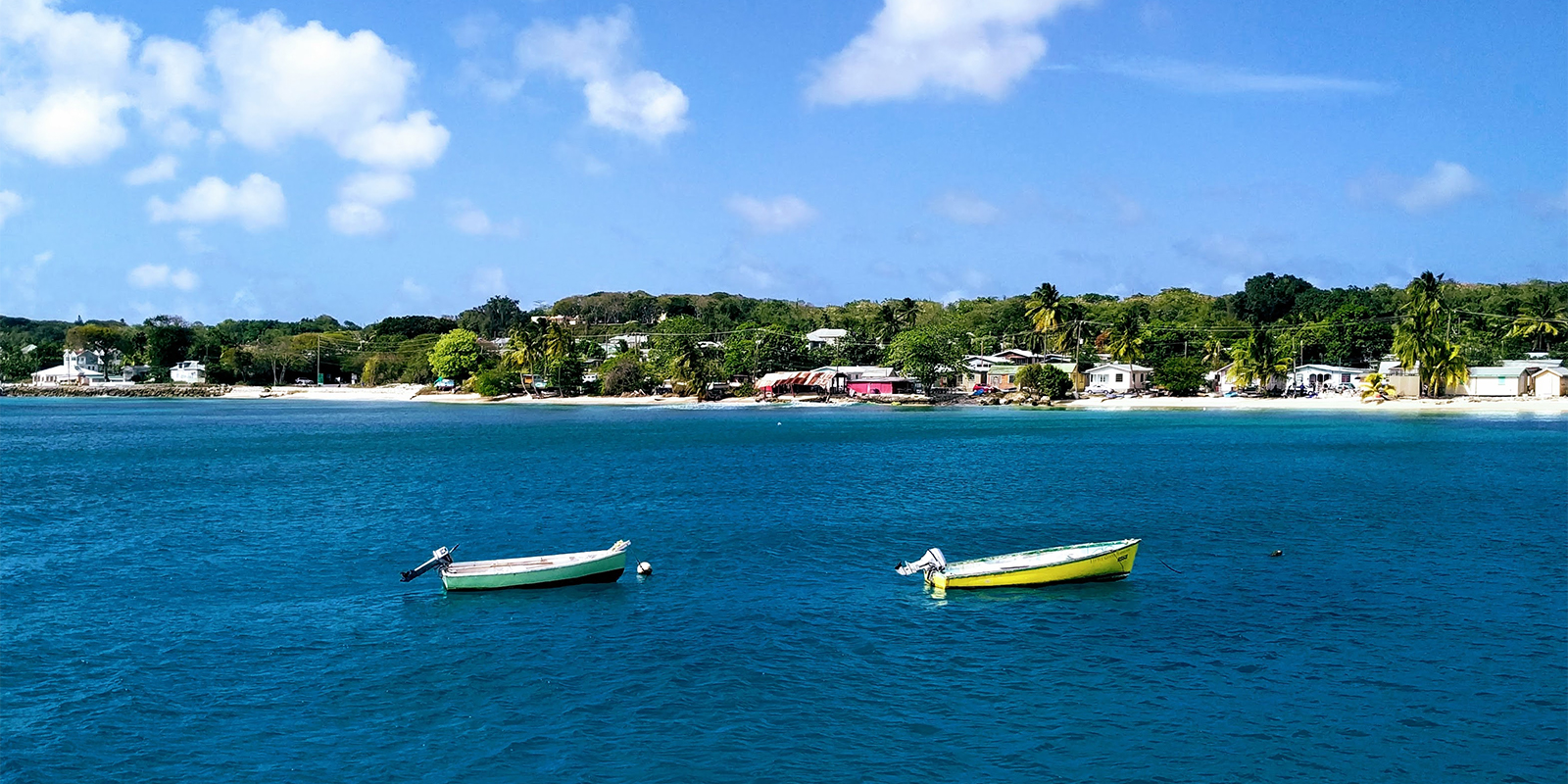 Click the following link for the Financial Statement & Budgetary Proposals 2016.