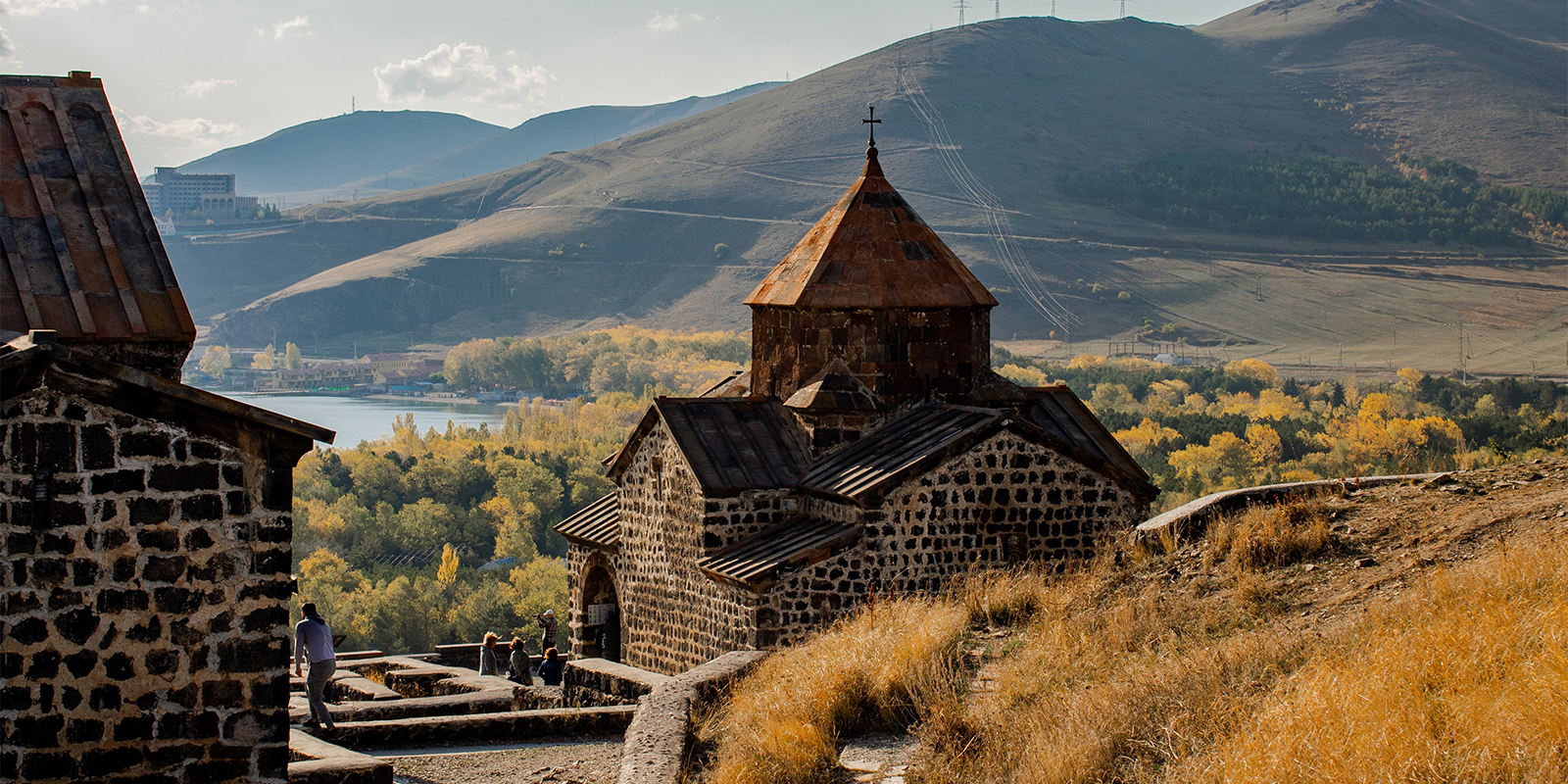 According to recent reports, officials from Armenia and Iran met 9 October 2017 to discuss bilateral relations, including the need to revise the 1995 income and capital tax treaty between the two countries. Any resulting revisions would be the first to the treaty, and must be finalized, signed, and ratified before entering into force.