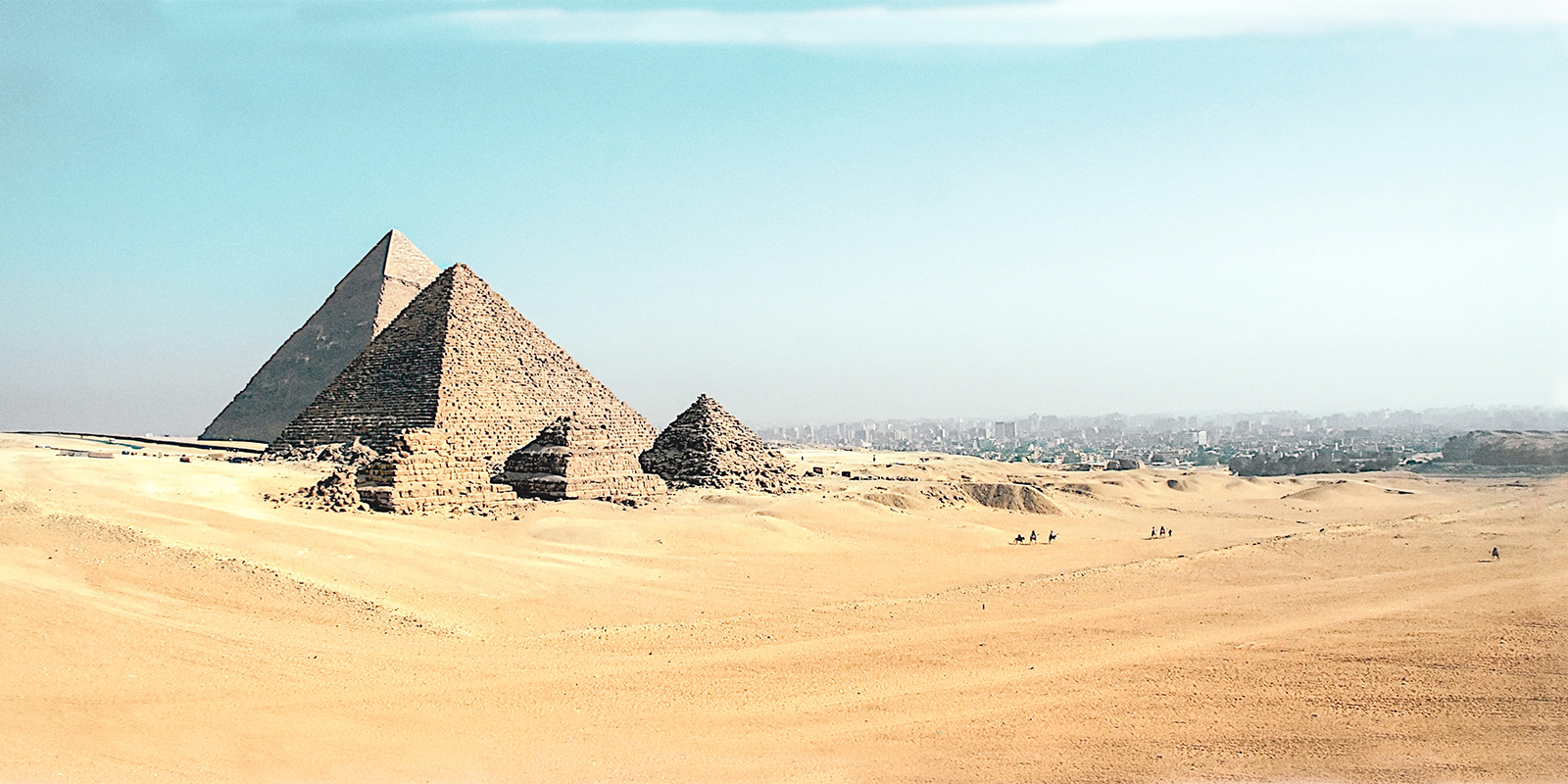 The Arab Economic Unity Council reportedly met 22 April 2015 to discuss revisions to the income and capital tax agreement signed 3 December 1997. The 1997 agreement is intended to replace a 1973 agreement, but has not yet entered into force.

The Council countries and signatories to the agreement include Egypt, Jordan, Iraq, Kuwait, Sudan, Syria and Yemen.