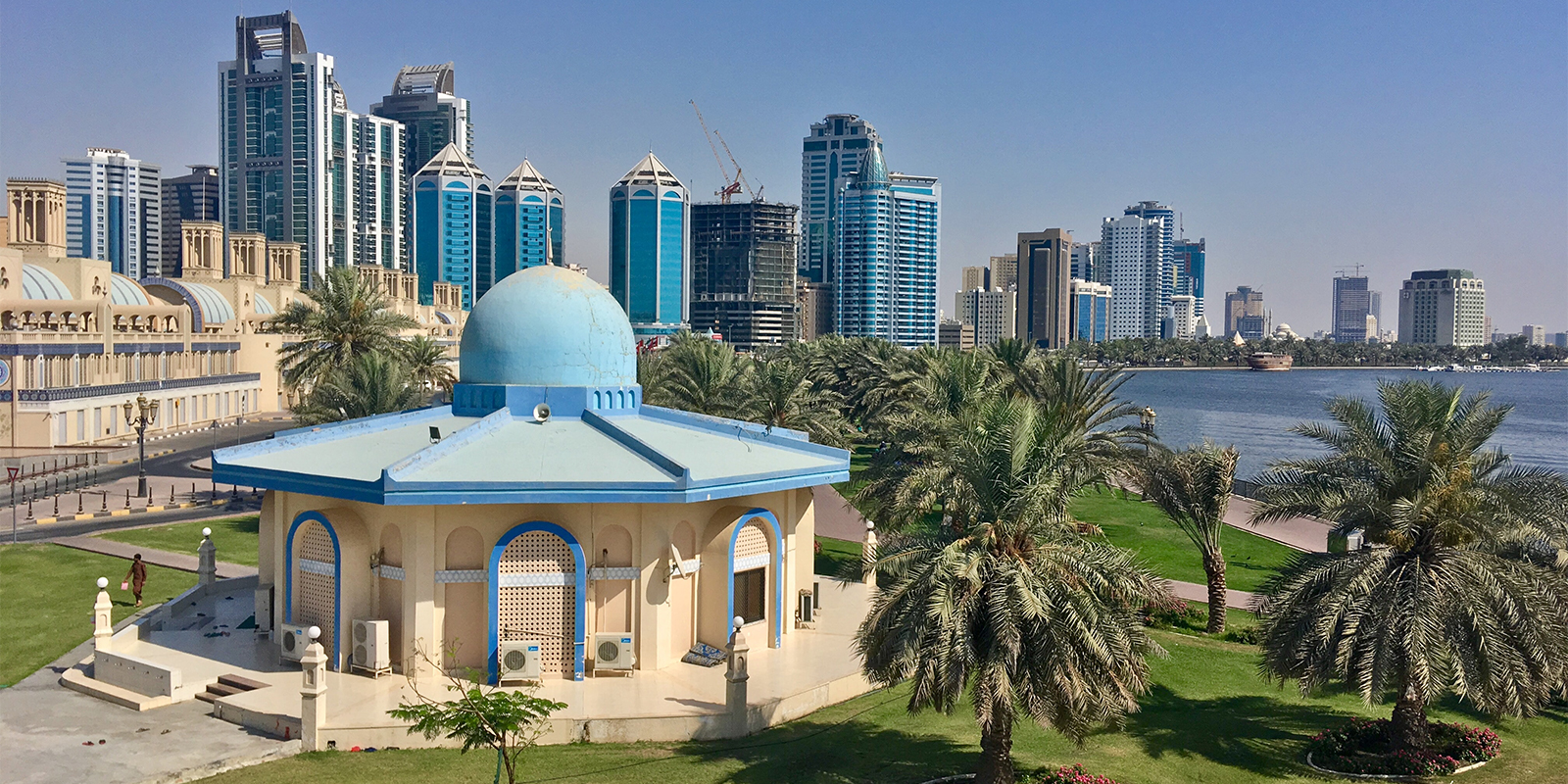 On 24 January 2019, Angola's National Assembly approved for ratification the pending income tax treaties with China, Portugal, and the United Arab Emirates. The treaties, signed on 9 October 2018, 18 September 2018, and 8 February 2018, respectively, are the first of their kind between Angola and the respective countries and will enter into force after the ratification instruments are exchanged. Click the following link for {News-2018-12-17/T/2-details} of the treaty with Portugal. Details of the treaties with China and the UAE will be published once available.

The Isle of Man Government published a reminder on 27 September 2022 regarding the upcoming deadline for personal income tax returns. --- Deadl...

Tax Treaty between Tanzania and the UAE Signed

On 27 September 2022, officials from Tanzania and the United Arab Emirates signed an income tax treaty. The treaty is the first of its kind between...