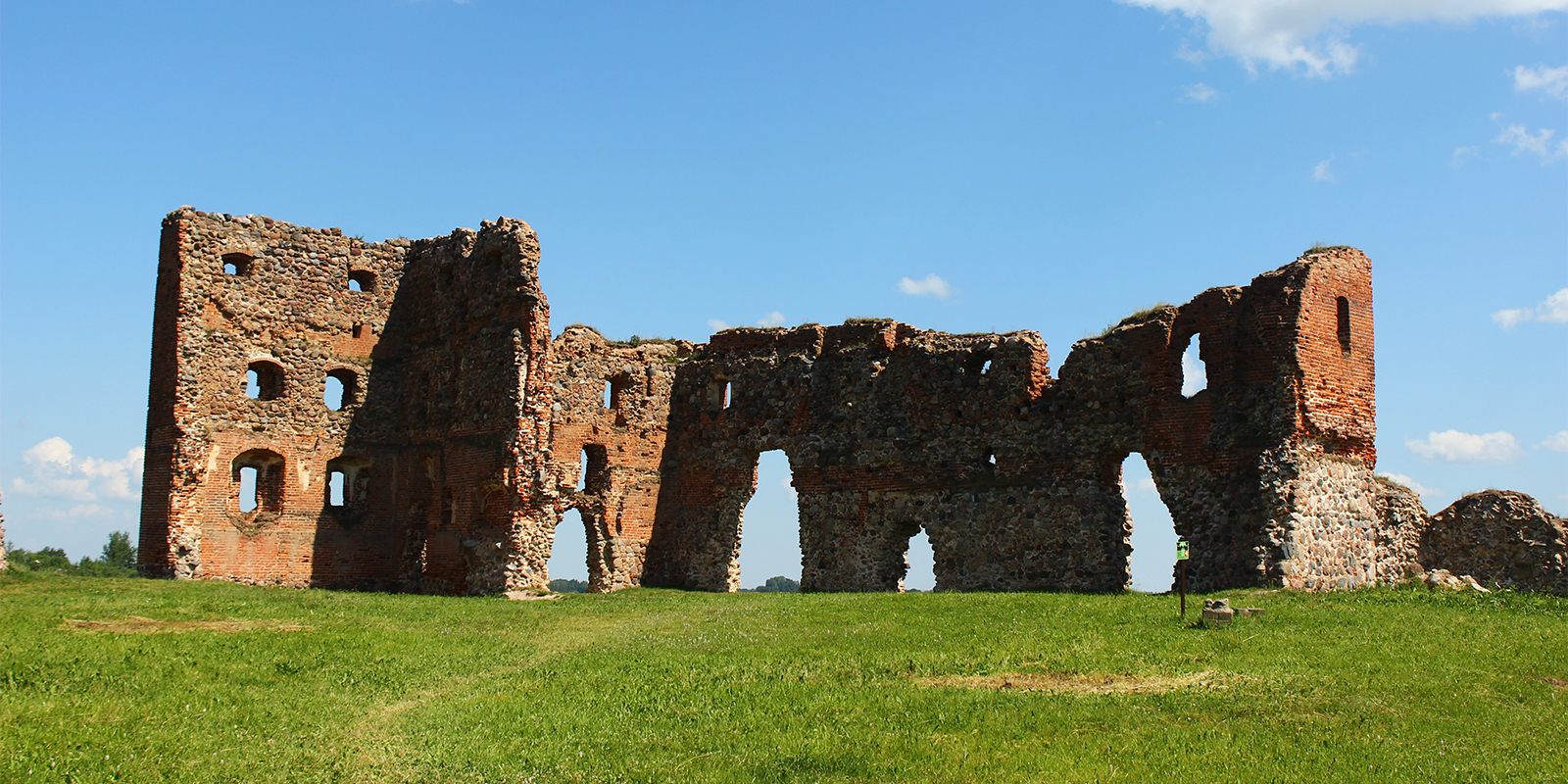 The draft amendments were adopted as previously reported, with no major changes. The adopted amendments, in addition include the following:

(a) Introduction of "notional interest deduction". The amendments provide that notional interest expense is calculated based on the amount of retained earnings from previous tax periods beginning after 31 December 2008, and the annual weighted average rate of interest on loans in LVL granted to non-financial Latvian enterprises, as determined by the Bank of Latvia.

(b) Extension of loss carry-forward from 5 to 8 years. The extension is applicable from the tax period beginning in 2010, as it was originally proposed. According to the transitional rules, in the tax periods beginning in 2008 and 2009, taxpayers shall have the right to offset losses they were entitled to but unable to offset in 2007 or 2008 due to lack of taxable income.

(c) Residence certificate. The amendments stipulate that in order to make use of the exemption from withholding tax on dividend payments made to a company resident in another state within the EEA or interest and royalties payments at a reduced withholding tax rate in the cases foreseen in CITL, the payee must hold a residence certificate issued by the tax authorities of the recipient's country of residence. Such a certificate should confirm the recipient's compliance with the requirements of CITL and would be valid for 5 years from the moment of issue provided the recipient meets the mandatory criteria during that period.

(d) Business expenses. Expenses incurred by an employer for employee's commuting from home to work and back will qualify as business expenses if the nature of the job prevents the employee from commuting between his home and his workplace by public transport.

(e) Deductions. Expenses connected to the creation of new jobs for employees with physical or mental disability can be deducted, if the new job is maintained for at least 2 years.