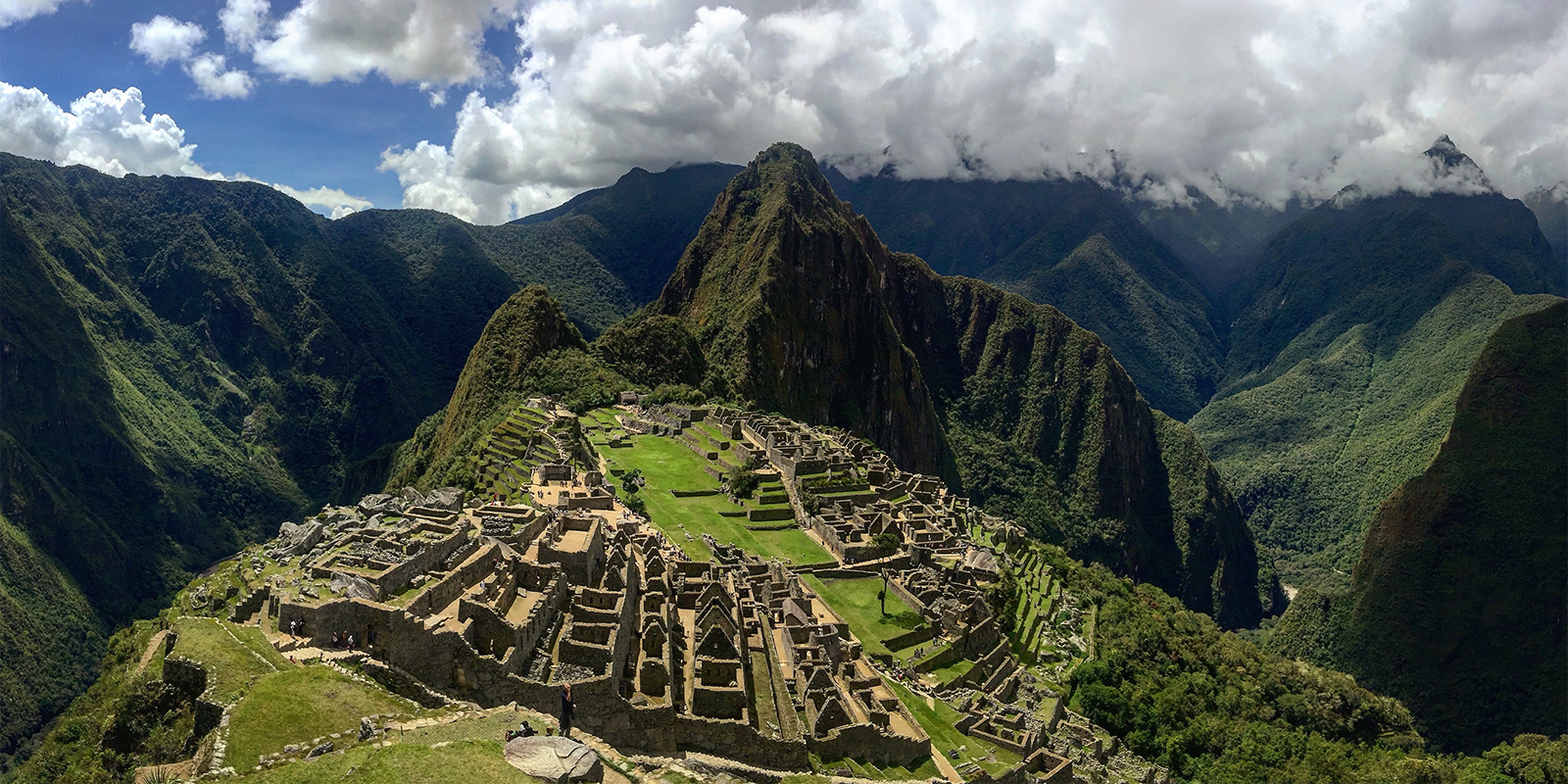 Law Decree 1,121, published in the Official Gazette of 18 July 2012 and in force as from 19 July 2012, introduces amendments to the Tax Code including anti-avoidance measures. The Law Decree is issued by the Council of Ministers as part of legislative powers granted by the Congress.

The most important amendment is the introduction of the concept of "tax law fraud". Under the new article XVI of the Tax Code (Qualification, Tax Law Avoidance and Simulation), the Peruvian Tax Administration is empowered to disregard transactions solely driven by tax reasons. The amendment is intended to complete the anti-avoidance legislation, as it would clarify the application of the substance-over-form principle for tax purposes.