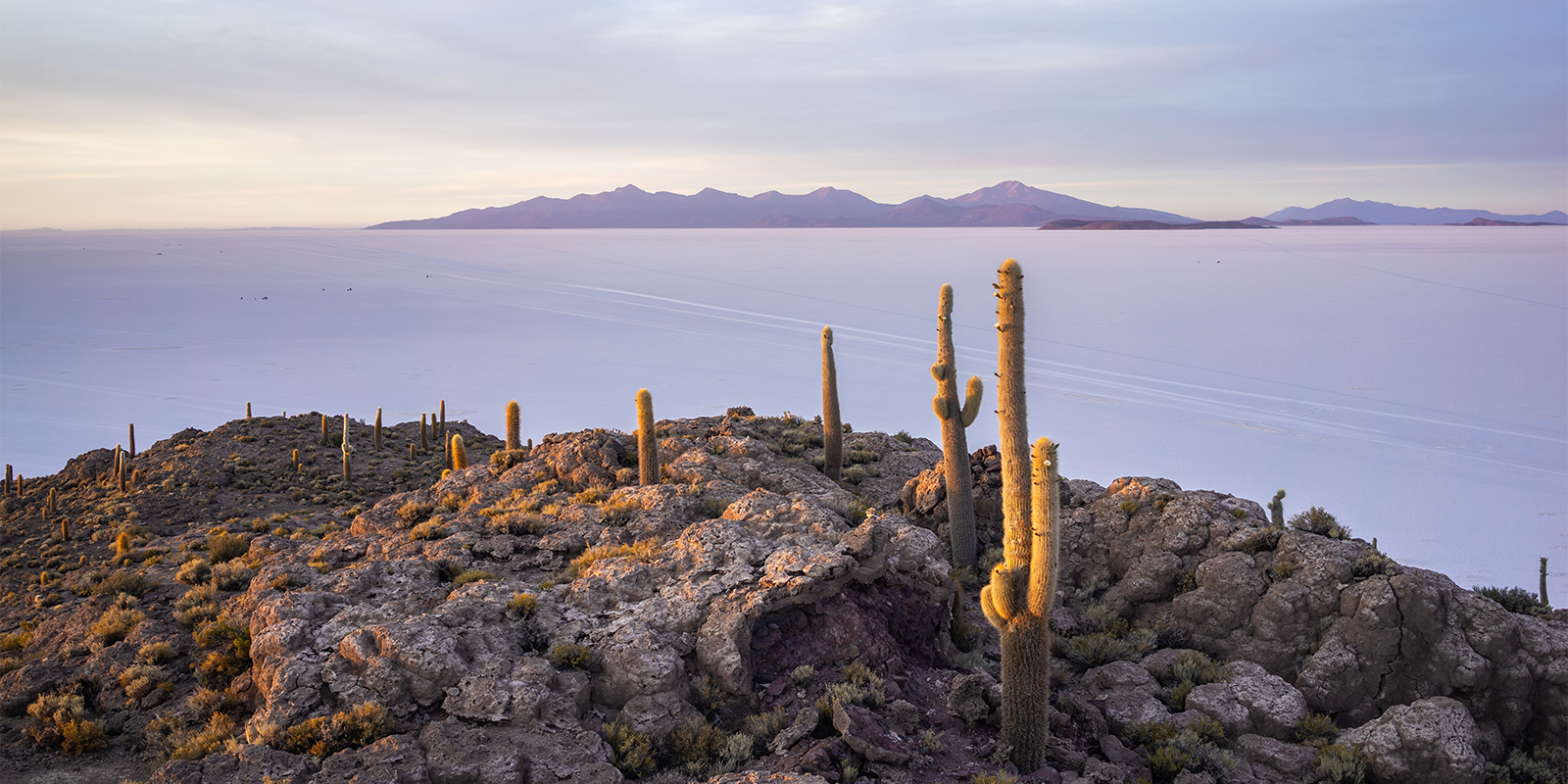 On 1 July 2016, Bolivia published Law No. 812 of 30 June 2016 in the Official Gazette. The law is the final version of bill PL-153-16 ({News-2016-06-21/P/3- previous coverage}) as approved by the Chamber of Senators (upper house of the legislative assembly) and amends the country's rules concerning late tax payment penalties. The final law provides for fixed interest penalty rates as follows:

The final law also changes the standard statute of limitations to eight years, which may be extended by two years if the taxpayer is not registered with tax authority, has committed tax crimes, has transactions with tax havens, and certain other cases.