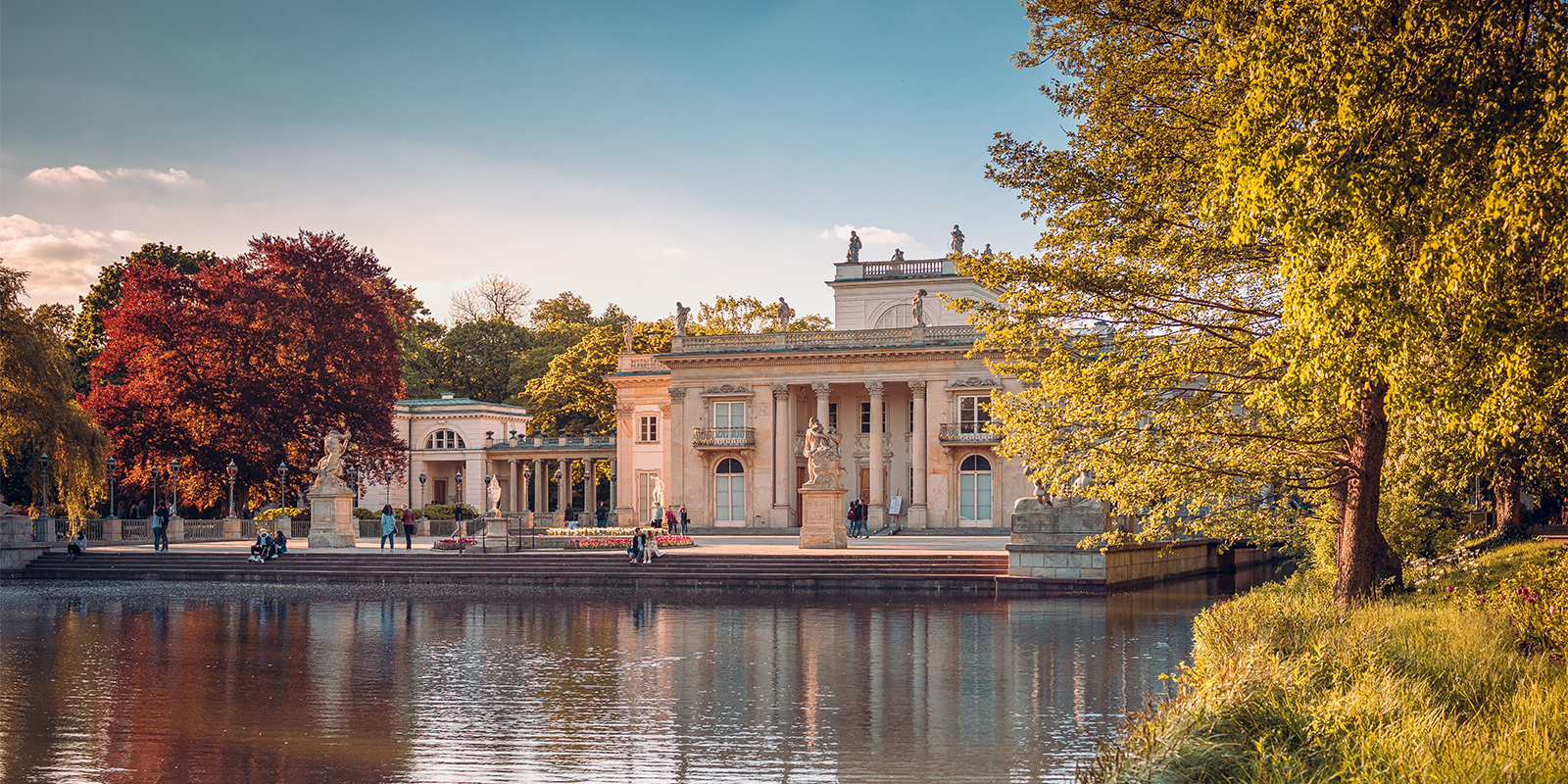 The President has signed the Bill amending the Law on Special Economic Zones (SEZs) under which the territory of the SEZs has been extended from 8,000 to 12,000 hectares. The amendments will become effective as of 8 September 2006.

The previous extension of the territory of the SEZs from 6,325 to 8,000 hectares in 2004 was meant solely for large investors. Due to keen interest, all the allotted territory has been utilized.

The Polish government decided accordingly to extend (i) the investment territory of SEZs to 12,000 hectares, and (ii) the scope to include small and medium-sized investors.

Under the current SEZ Law, which in 2005 was harmonized with the EU Treaty and approved by the European Commission, new investors may invest in SEZs until 2011, but the favourable tax regime will remain applicable until 2017 (except for two SEZs: Katowice and Mielec, which will apply their favourable tax regimes until 2016 and 2015 respectively).

The eligible investors (i.e. those who are granted a permit for their economic activity listed as preferential for the zone) may choose among income tax exemptions under (i) qualified expenses of the new investment or (ii) costs of the new employment.

In order to become eligible for the income tax exemptions in an SEZ, investors are required to invest minimum EUR 100,000, and (i) carry on their business activity related to the investment in the SEZ and keep the ownership of assets for at least 5 years or (ii) maintain the new employment in the SEZ for minimum 5 years.

In most SEZs, the profits of the investors are exempt from income tax up to 50% of (i) the qualified investment expenditures or (ii) 2 years' labour costs resulting from hiring new employees. For small and medium-sized enterprises (i.e. maximum employment of 250 employees or maximum annual turnover of EUR 40 million), the limit is increased to 65%.