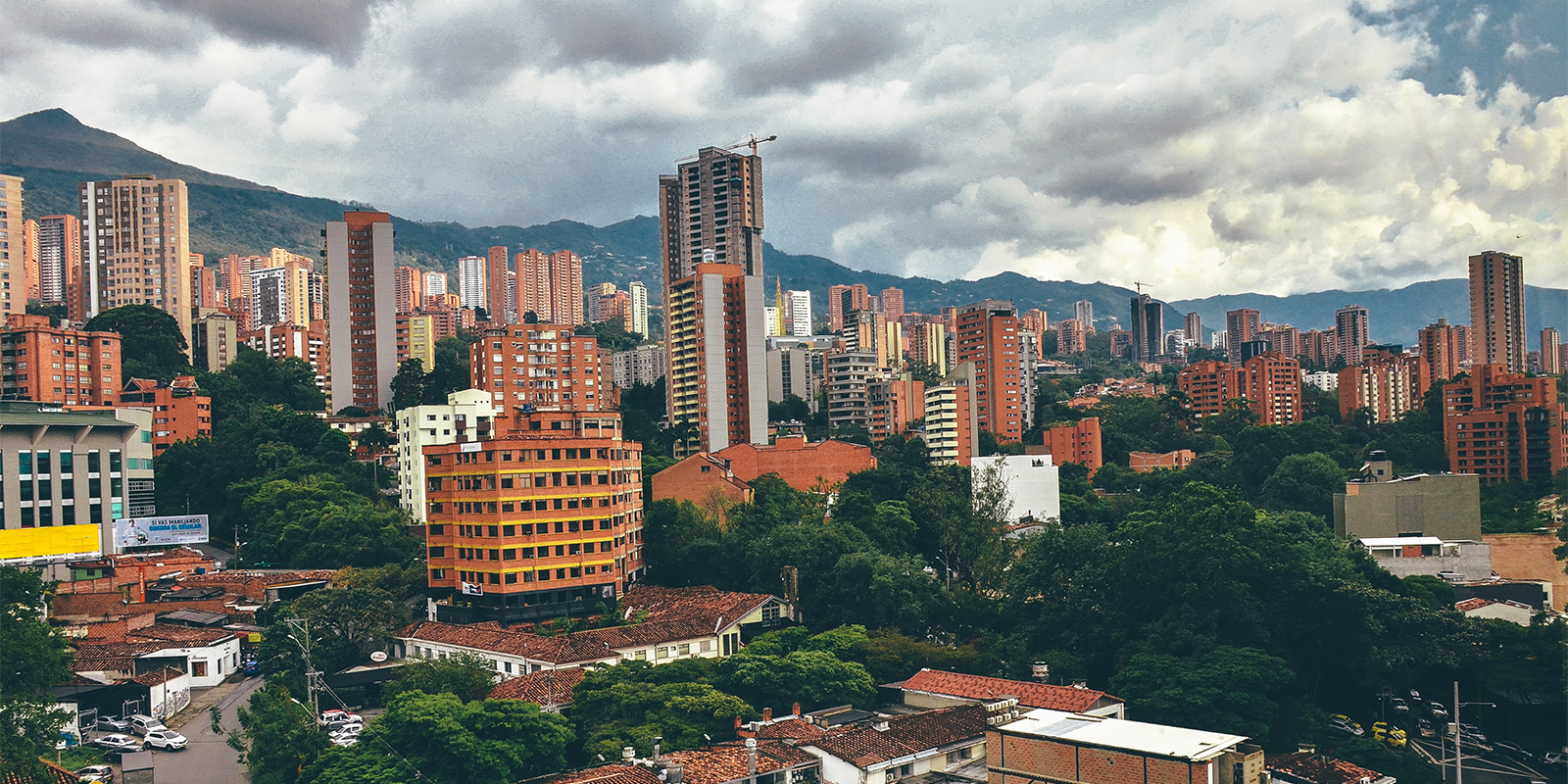 On 6 December 2011, by means of Decision C-914, the Constitutional Court decided on the constitutionality of an amendment to the foreign tax credit for dividends(i.e. amendment to article 254 of the Tax Code introduced by Law 1430 of 2010).

Under the amended provision, taxpayers must have a minimum direct or indirect participation of 15% in the equity of the foreign company paying the dividends to be entitled to the foreign tax credit.

The Court ruled that the amendment is unconstitutional because, by requiring such minimum participation, it establishes a limitation for the application of foreign tax credit which is against the constitutional principles of equity and progressivity. In addition, the Court considered that the minimum participation requirement is not based on an unbiased and reasonable purpose.

Therefore, the application of the foreign tax credit provided in article 254 of the Tax Code may only require that the taxpayer has a direct or indirect participation in the company paying the dividends.