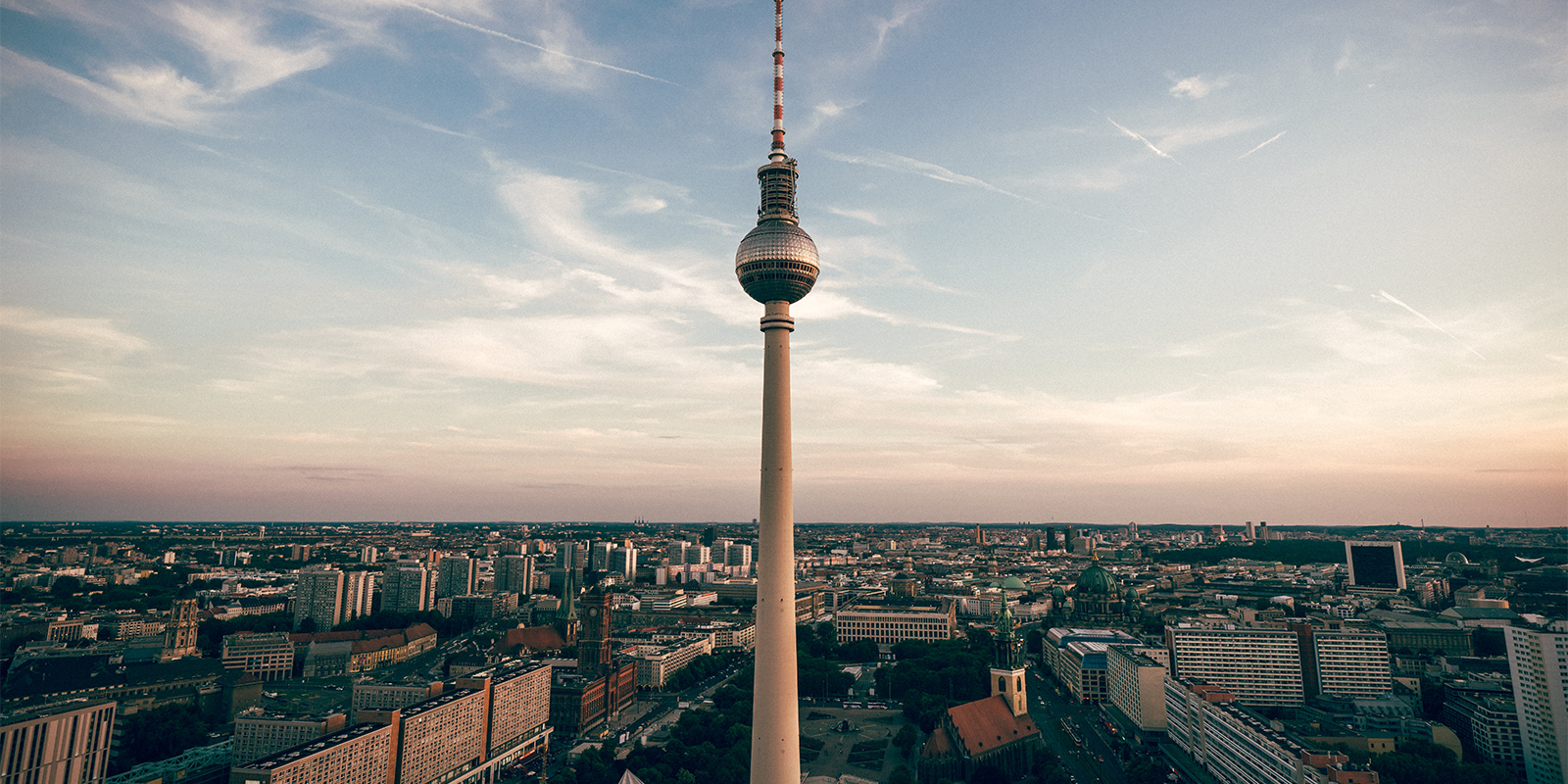 Lithuania's Ministry of Foreign Affairs has issued a release announcing that on 30 September 2022, officials from Germany and Lithuania signed an amending protocol to the 1997 tax treaty between the two countries. According to the release, the protocol amends the treaty to bring it in line with OECD BEPS standards. Further details of the protocol will be published once available.