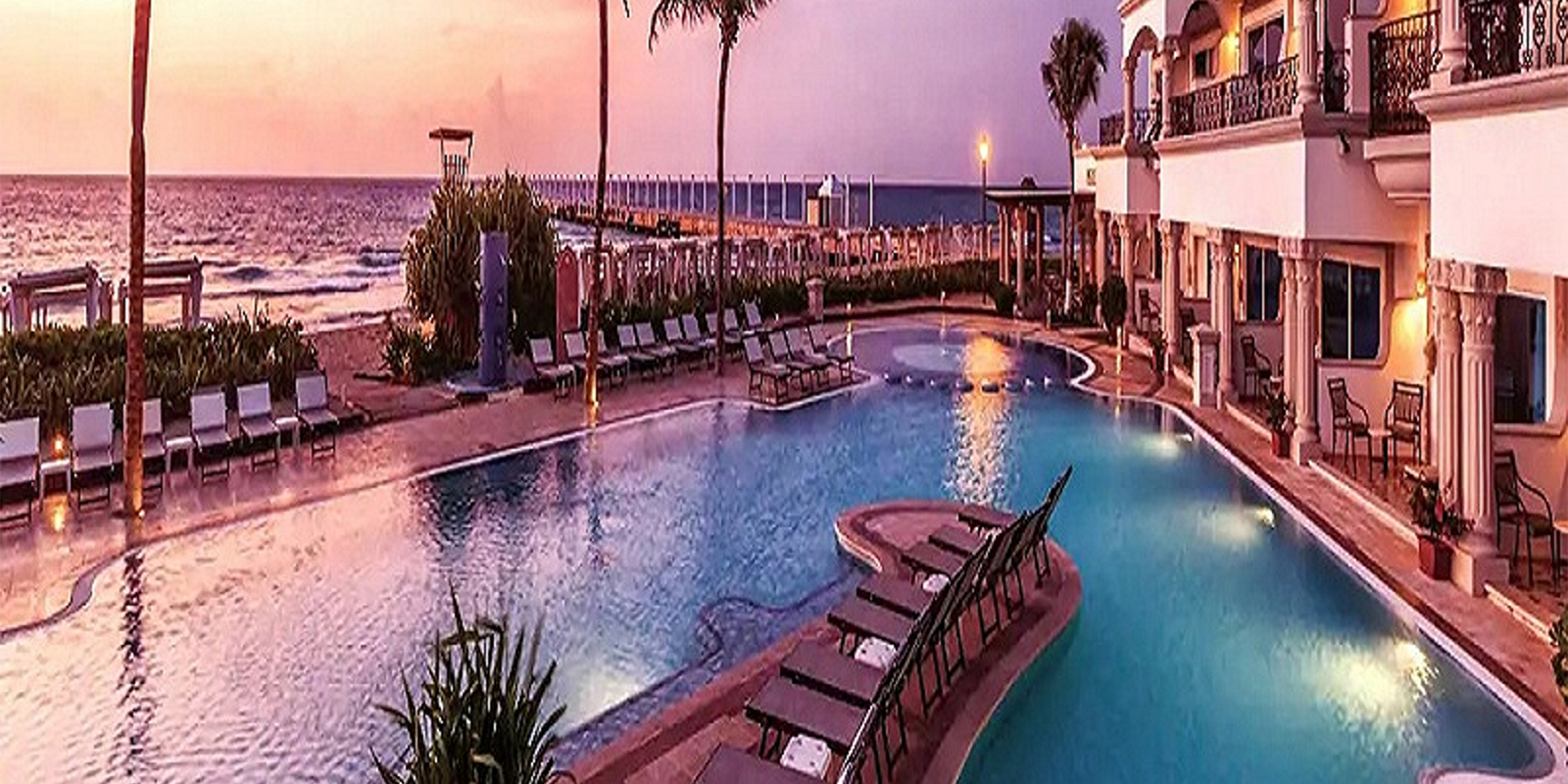 Turkey has published Presidential Decision No. 5422 of 18 April 2022 in the Official Gazette, which includes that the amending protocol to the 1997 income and capital tax treaty with Kuwait entered into force on 10 November 2021. The protocol, signed 14 September 2017, is the first to amend the treaty and includes the following changes:

The protocol applies from the date of its entry into force, 10 November 2021.