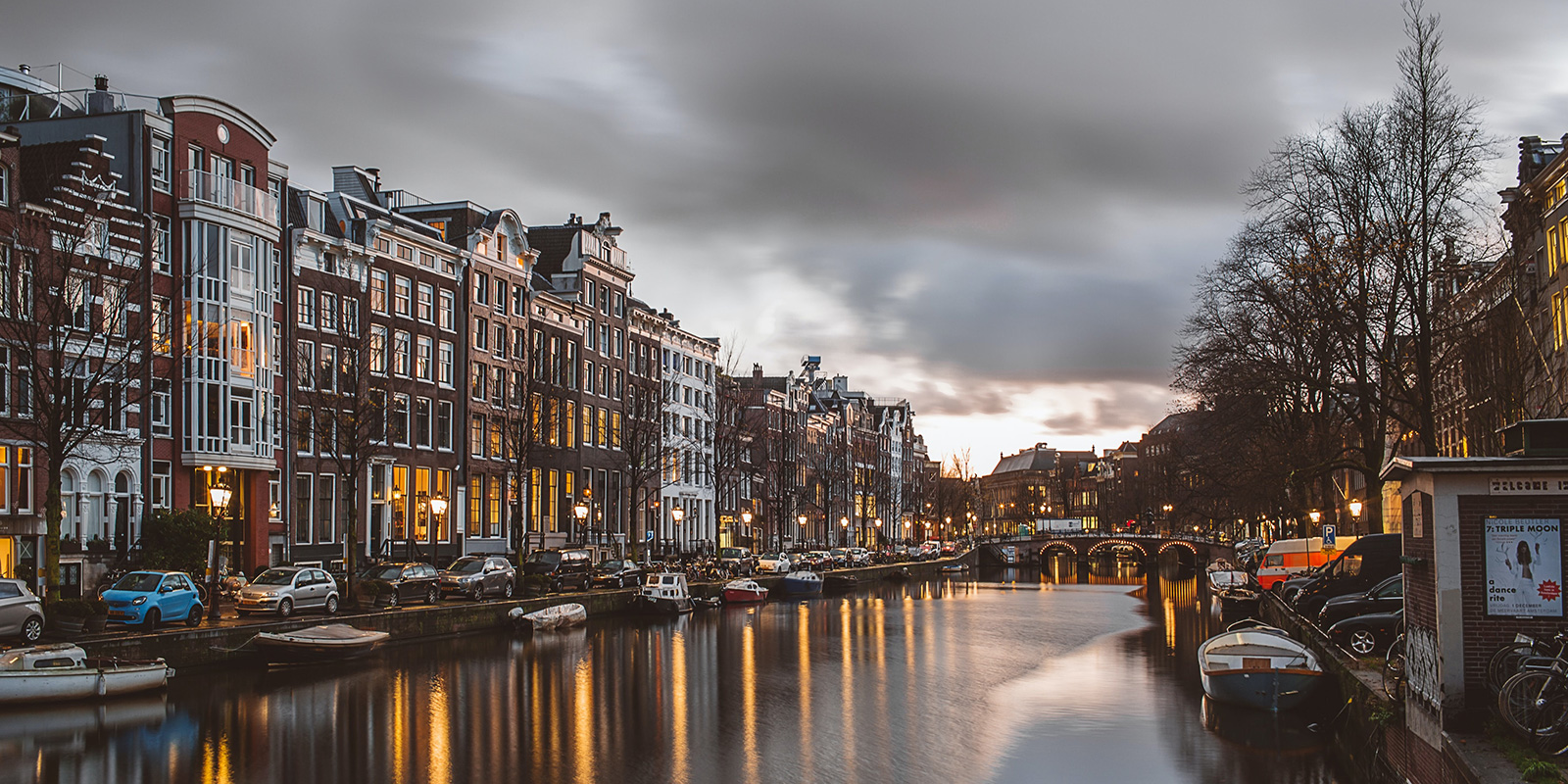 The amending protocol to the 2002 income tax treaty between the Netherlands and Poland will enter into force on 30 April 2022. The protocol, signed 29 October 2020, is the first to amend the treaty and includes the following changes:

The amending protocol applies from 1 January 2023.