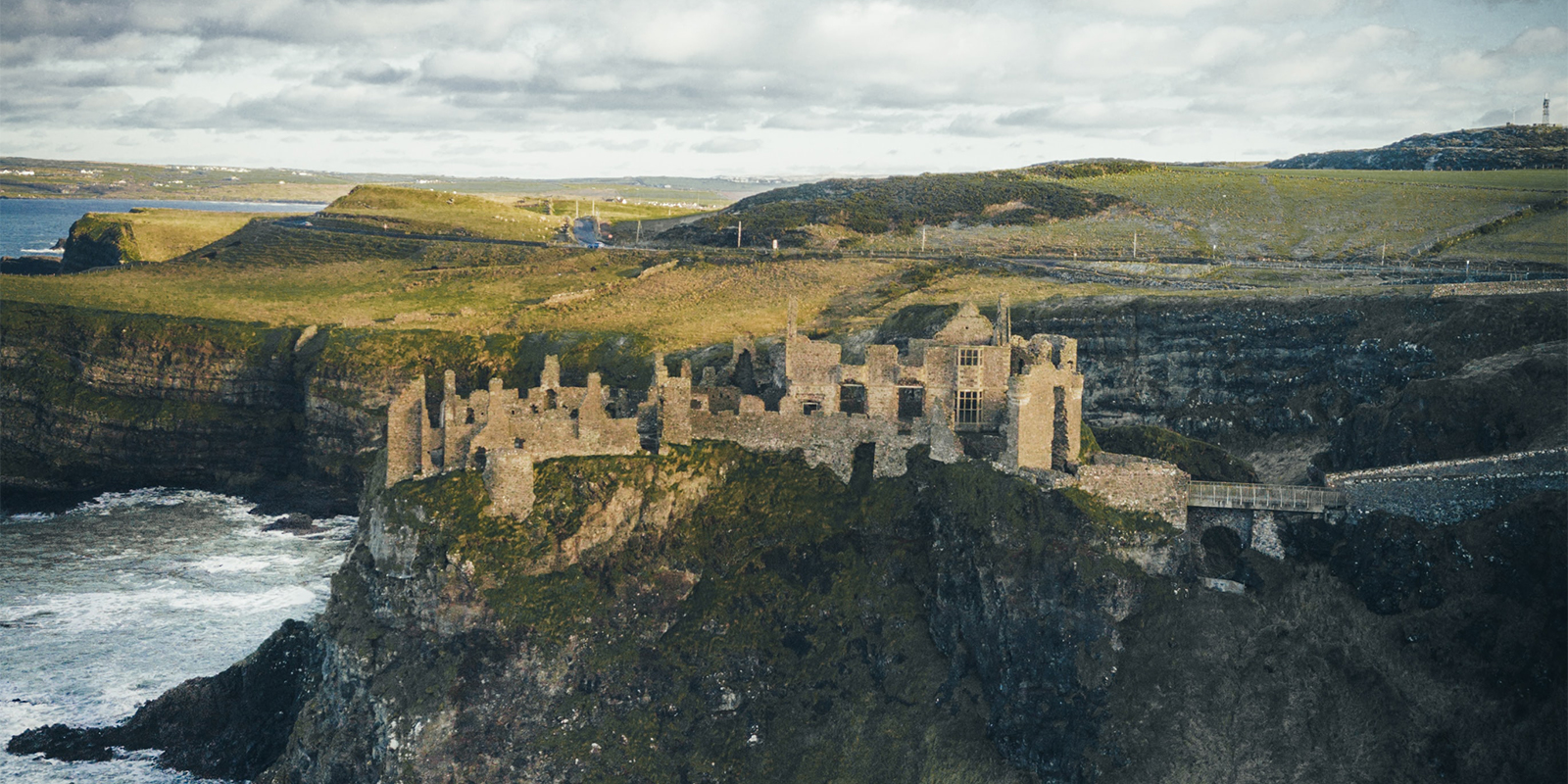 The Isle of Man Treasury has announced the signing of an amending protocol to the 2008 income tax treaty with Ireland on 19 November 2021. Details of the protocol will be published once available.

Deputy Chief Minister Jane Poole-Wilson MHK is pictured with the ambassador of Ireland to the United Kingdom Adrian O'Neill signing a Protocol amending an existing Taxation Agreement between the Isle of Man Government and the Government of Ireland.

The Protocol brings the Taxation Agreement signed in 2008 up to date and underlines both parties' commitment to the Organisation for Economic Co-operation and Development's latest international standards in respect of Base Erosion and Profit Shifting (BEPS).

Tynwald will be required to ratify the changes to the agreement. Once this process is completed in both the Isle of Man and Ireland, the Protocol will come into force.

The signing took place at the British-Irish Council meeting currently taking place in Cardiff, hosted by the Welsh Government.