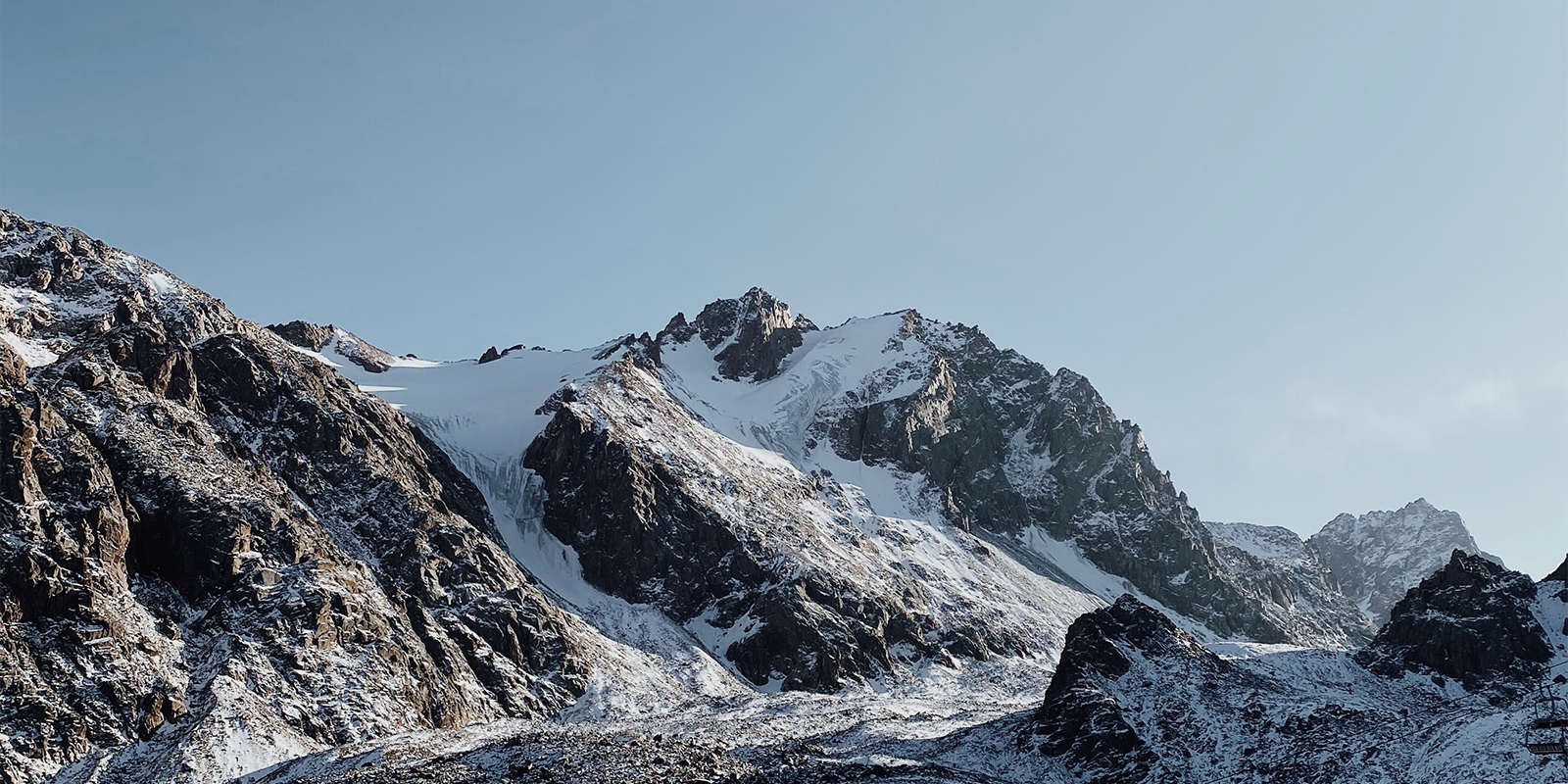 The amending protocol to the 2008 income and capital tax treaty between Kazakhstan and Luxembourg entered into force on 6 November 2020, according to a notice published in the Luxembourg Official Gazette on 23 November. The protocol, signed 14 October 2019, is the second to amend the treaty and includes the addition of provisions to Article 10 (Dividends) regarding an exemption from withholding tax where the beneficial owner is the government of a Contracting State, the central bank, or certain other government-owned institutions. The protocol applies from 1 January 2021.