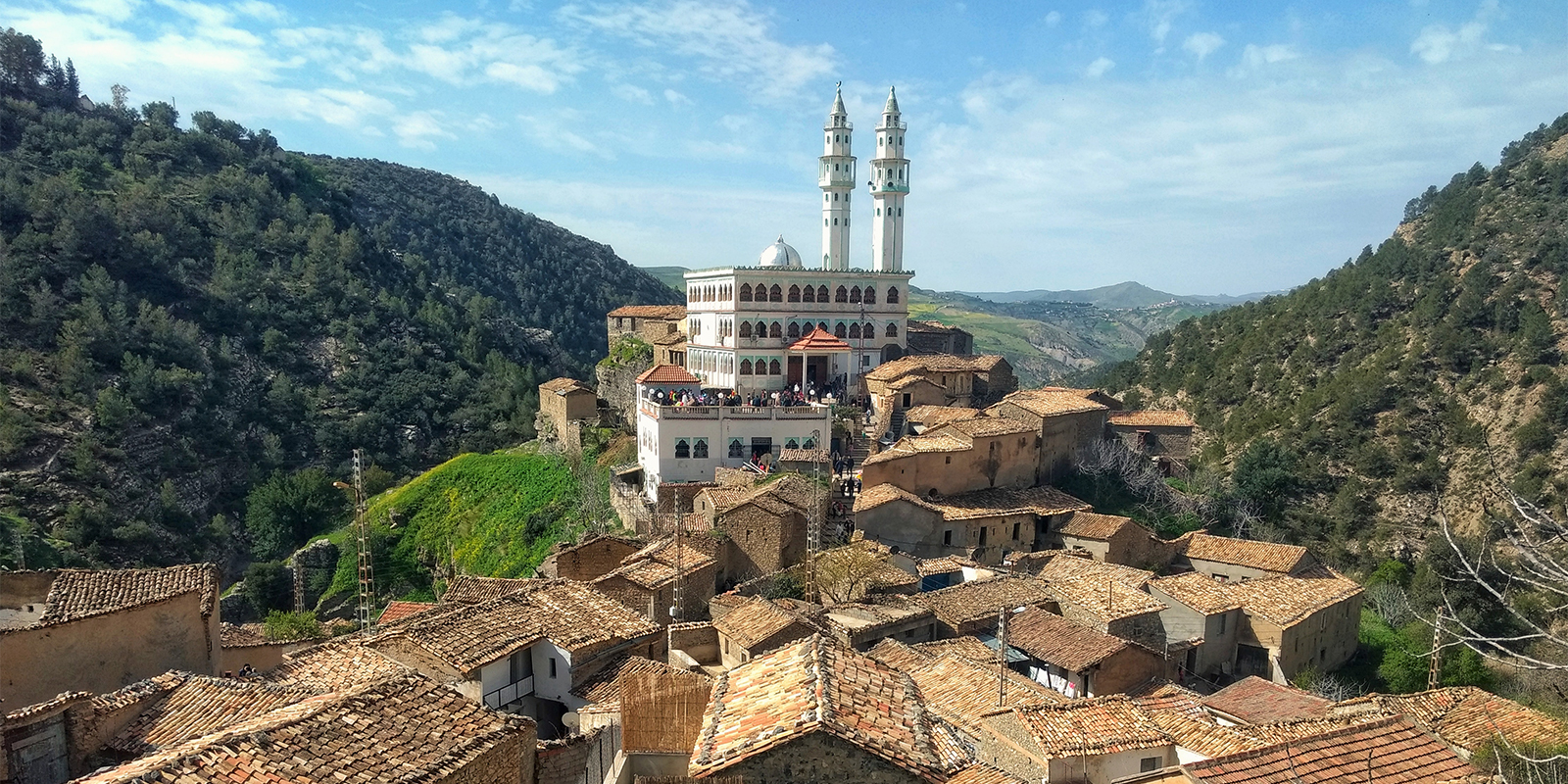 Algeria's Finance Law 2016 was published in the Official Gazette on 31 December 2015. Some of key measures, which apply from 1 January 2016, are summarized as follows.

The requirement that taxpayers reinvest profits exempted from corporate tax or tax on business activities under an incentive regime are relaxed. Instead of being required to reinvest all exempted profits, only 30% of the exempted profits must be reinvested within a 4-year period following the year the incentive ends.

If imported goods are exempt from VAT and Customs duties under incentives introduced in the Finance Law 2015 and similar goods are produced locally, then consumption tax at a rate of 5% to 30% will apply.

Certain requirements under the foreign investment restrictions introduced in 2009 (minimum 51% domestic ownership among others) are relaxed. These include:

The measure that would have extended the 23% reduced corporate tax rate to the mining sector was not adopted in the final legislation.