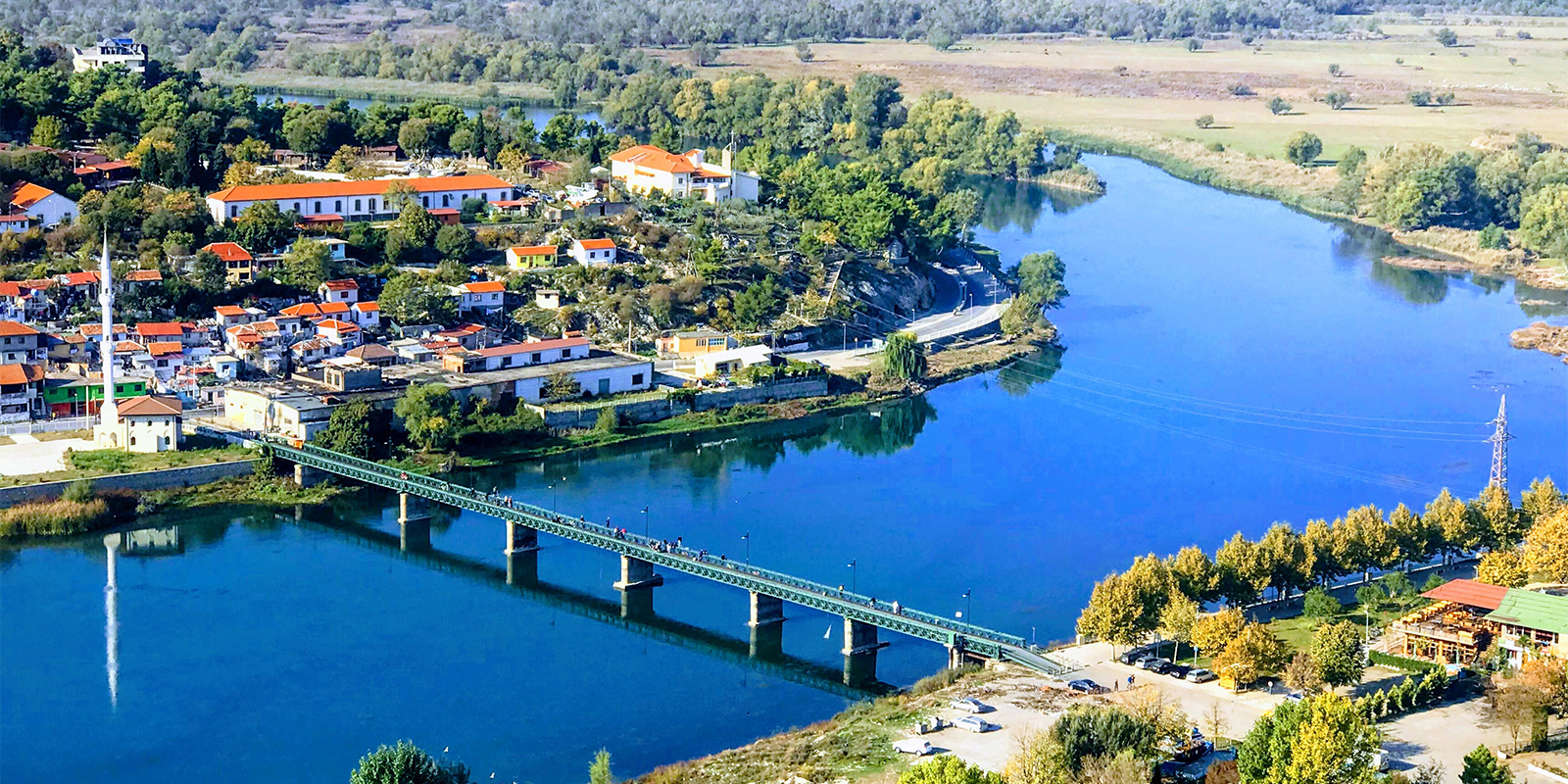 Albania's Council of Ministers has announced that it has adopted a decision for Albania to join the Inclusive Framework for the global implementation of the BEPS Project. As part of becoming a member, Albania will need to commit to the implementation of the four minimum BEPS standards, including those developed under Action 5 (Countering Harmful Tax Practices), Action 6 (Preventing Treaty Abuse), and Action 14 (Dispute Resolution), as well as Country-by-Country (CbC) reporting under Action 13 (Transfer Pricing Documentation).