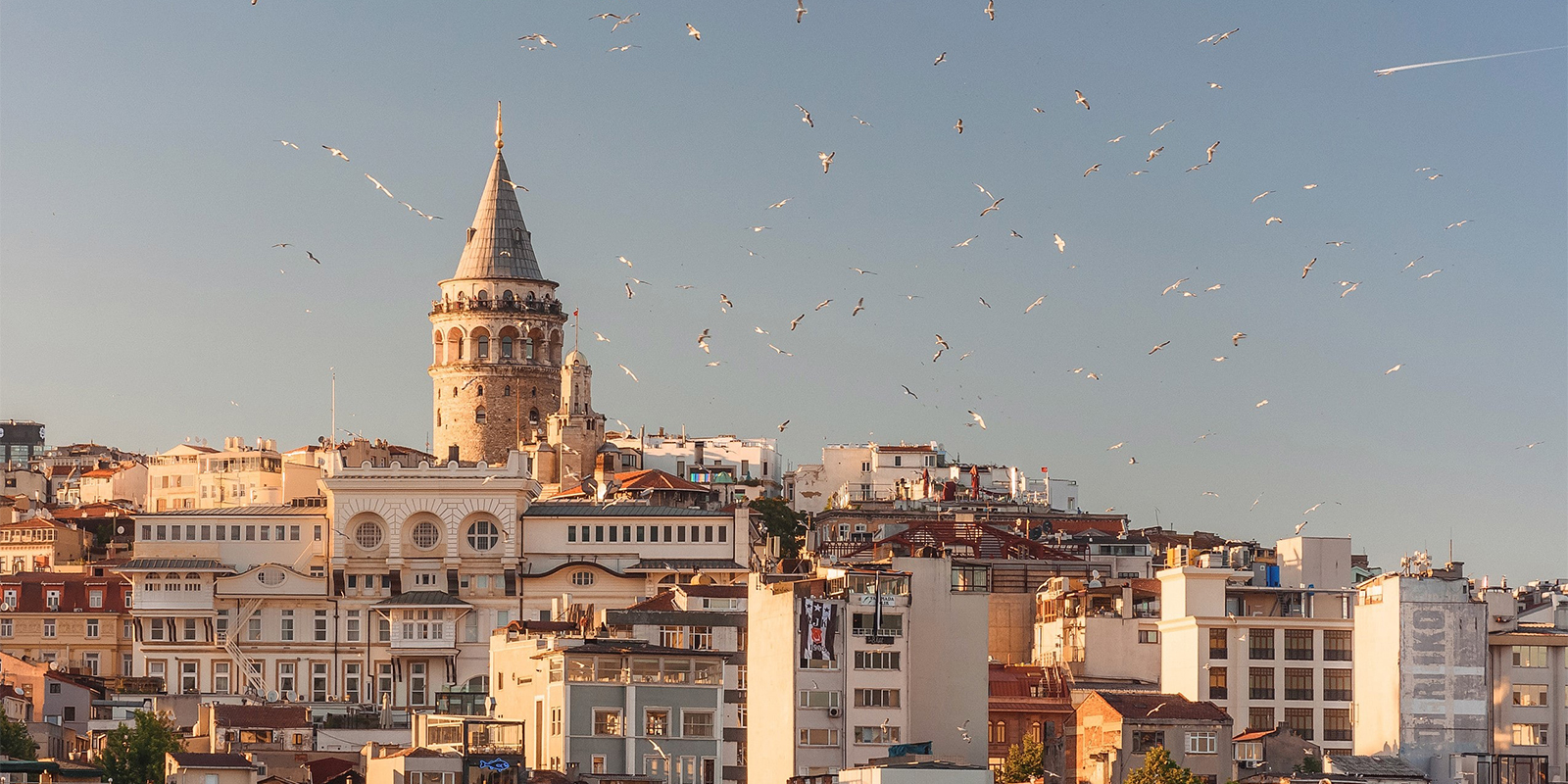 On 6 June 2008, Act no. 5766 introducing an application fee for advance pricing agreements (APA) was published in the Official Gazette. Accordingly, an application for an APA is subject to a compulsory charge of YTL 25,000. In addition, renewal of an APA is also subject to a compulsory charge amounting to YTRL 20,000. The charge applies from the date of publication of the Act.

On 6 June 2008, Act No. 5766 restricting the scope of transfer pricing legislation, which has been effectively applied since 1 January 2007, was published in the Official Gazette. Accordingly, transfer pricing rules are not applied to domestic transactions between related companies unless a Treasury loss, as explained below, has occurred. The Act applies retroactively as of 1 January 2008.

"Treasury loss" refers to the total tax burden arising from a transaction effected between related parties. So long as profits are taxed in the hands of one or more related parties (i.e. there is no Treasury loss), transfer pricing legislation is not applied.