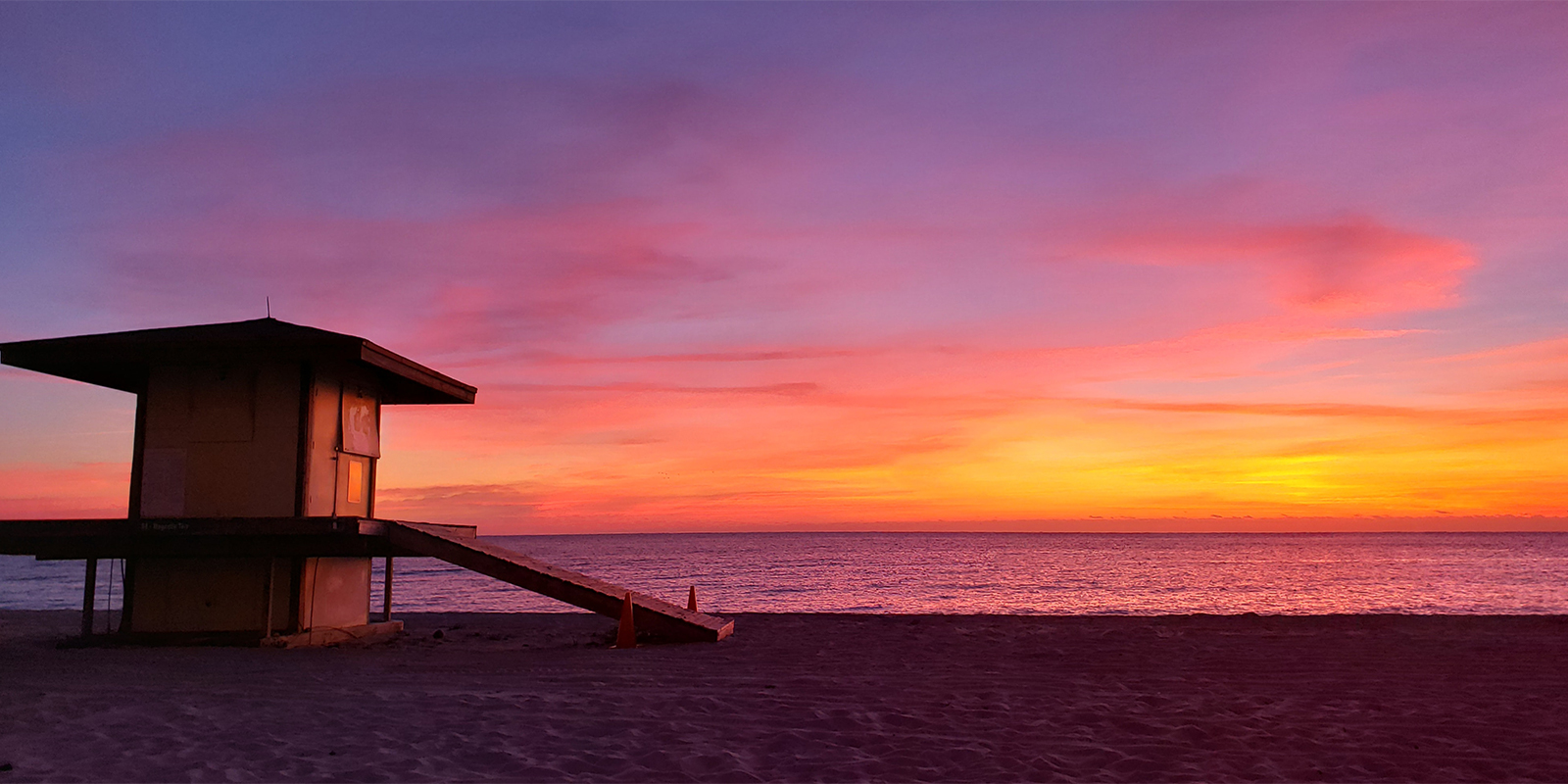 Law 8/2010 of 12 March 2010, published in the Official Gazette on 15 March 2010, introduced amendments to the Fiscal Code modifying various taxes and creating a new Tax Court of Appeals. Generally, the amendments will have effect from 1 July 2010; except for Arts. 9 and 10 of the Law regarding corporate and individual income tax rates, which have a retroactive effect as of 1 January 2010 and other specific amendments as explained below. The main amendments introduced regarding income tax (companies) are described below.

With effect from 1 January 2010, the corporate income tax rates are as follows:

(i) The general income tax rate levied on companies is:

(ii) In case of companies, whose main activity is the generation and distribution of electricity, telecommunication services, insurance and reinsurance, cement production, gambling, mining and banking, and financial entities regulated by Law 42 of 2001, the corporate income tax rate is:

Subsidiaries or affiliates of these companies providing services related to the activities mentioned above are subject to the same corporate income tax rate.

(iii) State-owned companies, i.e. companies where the State has a participation of least 40%, are subject to income tax at the rate of 30%.
(iv) Call centers are subject to the general corporate income tax rate in respect of local operations.

(b) The alternative calculation of taxable income (cálculo alterno del impuesto sobre la renta - CAIR) is available only to companies whose taxable income exceeds PAB 1.5 million per year. These companies may choose to be subject to (general or the specific) corporate income tax rate on the greater of:

With effect from 1 January 2011, companies must pay a monthly advance "estimative" income tax equal to 1% of total taxable income of the relevant month. The following specific rules will apply:

On 22 September 2022, the OECD published a taxation working paper assessing the impact of tax incentives on the effective tax rates in seven Sub-S...