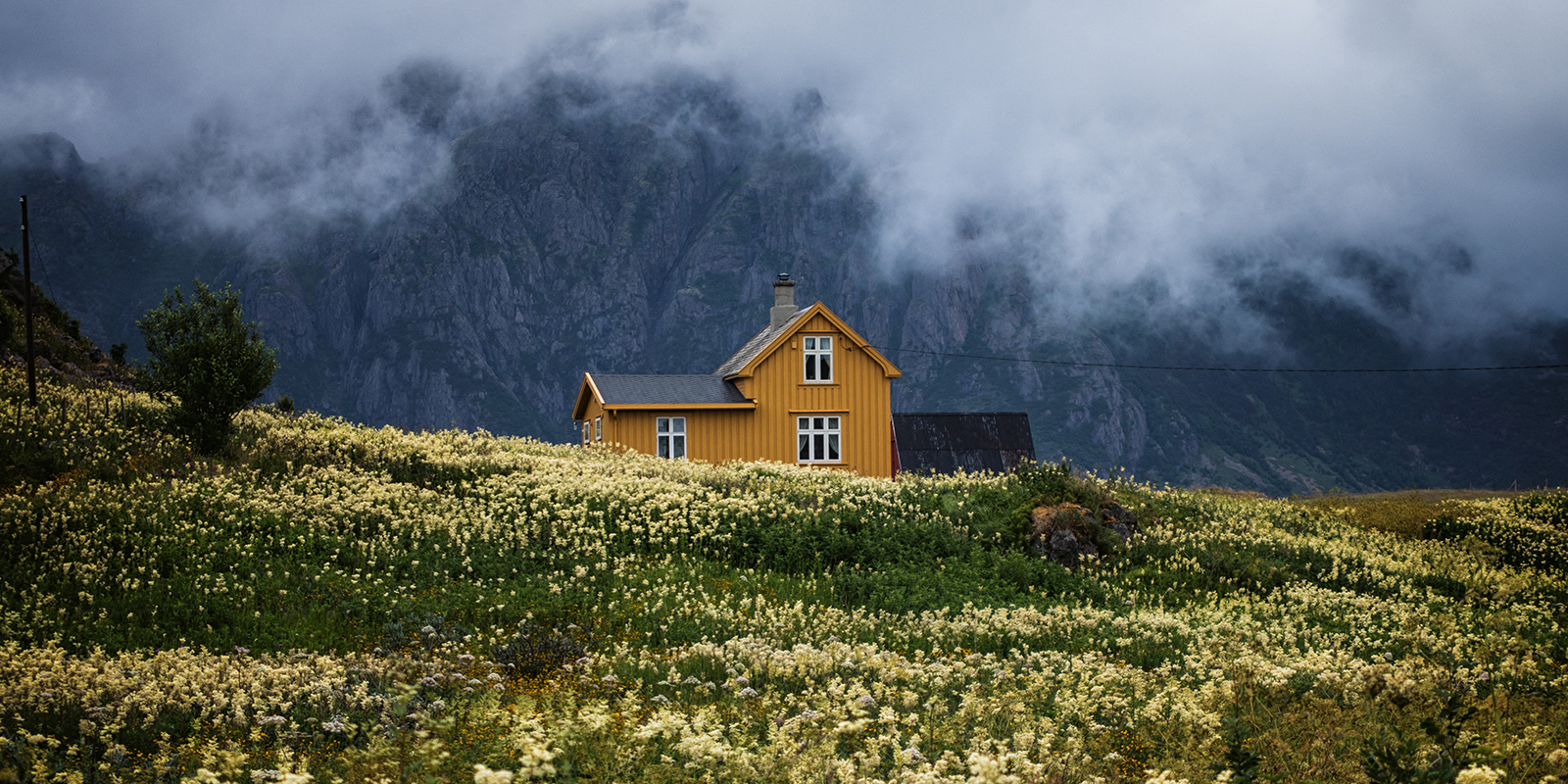 On 27 April 2015, officials from Norway and Romania signed a new income tax treaty. Once in force and effective, the new treaty will replace the 1980 income and capital tax treaty between the two countries, which currently applies.

The treaty covers Romanian tax on income and tax on profit. It covers the following Norwegian taxes:

If a company is considered resident in both Contracting States, then the competent authorities will determine the company's residence for the purpose of the treaty through mutual agreement based on its place of effective management, place of registration and any other relevant factors. If the authorities cannot reach mutual agreement, then any relief or exemption from tax provided by the treaty will not apply unless agreed upon by the competent authorities.

The treaty includes the provision that a permanent establishment will be deemed constituted when an enterprise furnishes services through an individual or individuals present in the other state for the same or connected project for a period or periods aggregating more than 183 days within any 12-month period.

The beneficial provisions of Articles 10 (Dividends), 11 (Interest) and 12 (Royalties) will not apply if it was the main purpose or one of the main purposes of any person concerned with the creation or assignment of the shares, debt-claims or other rights in respect of which the dividends, interest or royalties are paid was to take advantage of those Articles by means of that creation or assignment. The limitation is included in each of the Articles

The treaty will enter into force once the ratification instruments are exchanged, and will apply from 1 January of the year following its entry into force.