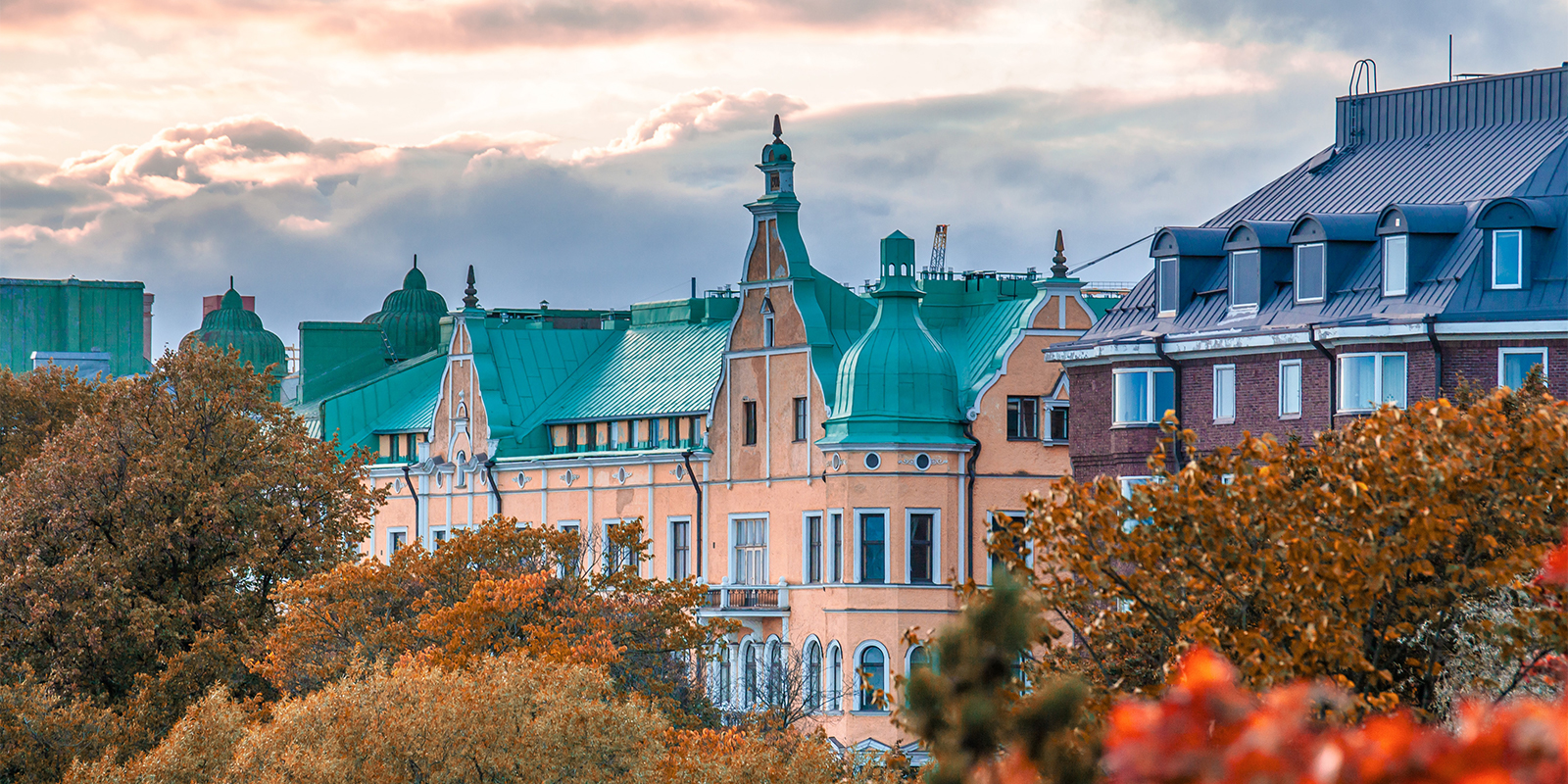 Both countries generally apply the credit method for the elimination of double taxation. However, Finland will exempt dividends received by a Finnish company that directly controls at least 10% of the voting power in the paying company.

The treaty will enter into force 30 days after the ratification instruments are exchanged and will apply from 1 January of the year following its entry into force. The 1970 tax treaty between the two countries will cease to apply and will terminate on the date the new treaty is effective.