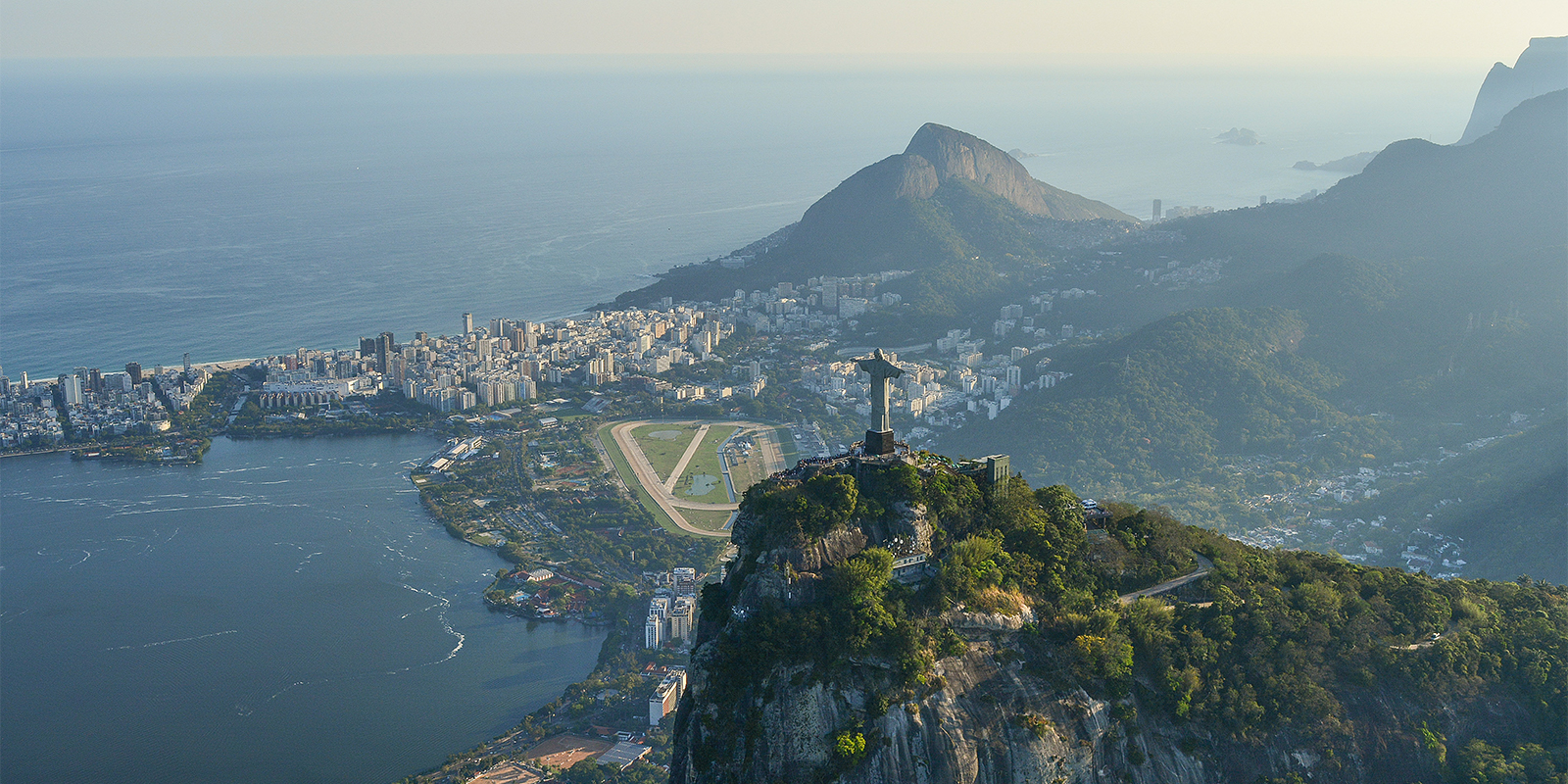 On 26 June 2009, the Federal Court of the 4th Region (second level of the federal judicial courts) confirmed that Brazil would not have the right to impose withholding tax on the "remuneration of technical services" or "service revenue" (the payments) that do not involve the transfer of technology provided by companies located in Canada and Germany to a Brazilian resident company under the tax treaties signed by both countries with Brazil (Note. The tax treaty between Brazil and Germany has been terminated.

With the publication of Normative Ruling COSIT 1/2000 (Ruling 1/2000), the Brazilian tax authorities have explicitly taken the position that Art. 7 (Business Profits) of the OECD Model Convention does not apply to the payments provided by a resident of a treaty partner country to a Brazilian taxpayer when they do not entail the transfer of technology. In this case, the tax authorities stated that Art. 21 (Other Income) of the relevant tax treaty should apply.

Treaties concluded by Brazil allows the taxation at source of "other income"; therefore, the interpretation from the tax authorities on the treatment of technical services under tax treaties would allow Brazil, as the source state, the right to tax income derived from such services even in the absence of a permanent establishment in Brazil.

In short, the argument of the tax authorities to use the other income article was based on the domestic definition of the term "profits" (which is not defined in the treaty). Further, based on the Brazilian domestic legislation, "service revenue" could not be classified as "business profit". Accordingly, Art. 21 should apply instead of Art. 7.

The Federal Court of 4th Region accepted the taxpayer's argument that the levy of withholding tax on the payments would violate the provision of Art. 7 of the treaties signed by Brazil with Canada and Germany. The Court ruled that although the payments could not be directly classified as "profit", it was considered as a component of the final profit to be computed by the Canadian and German entities.

Note. This is a very important decision, as it was the first rendered by the second level of the judicial courts regarding this issue.