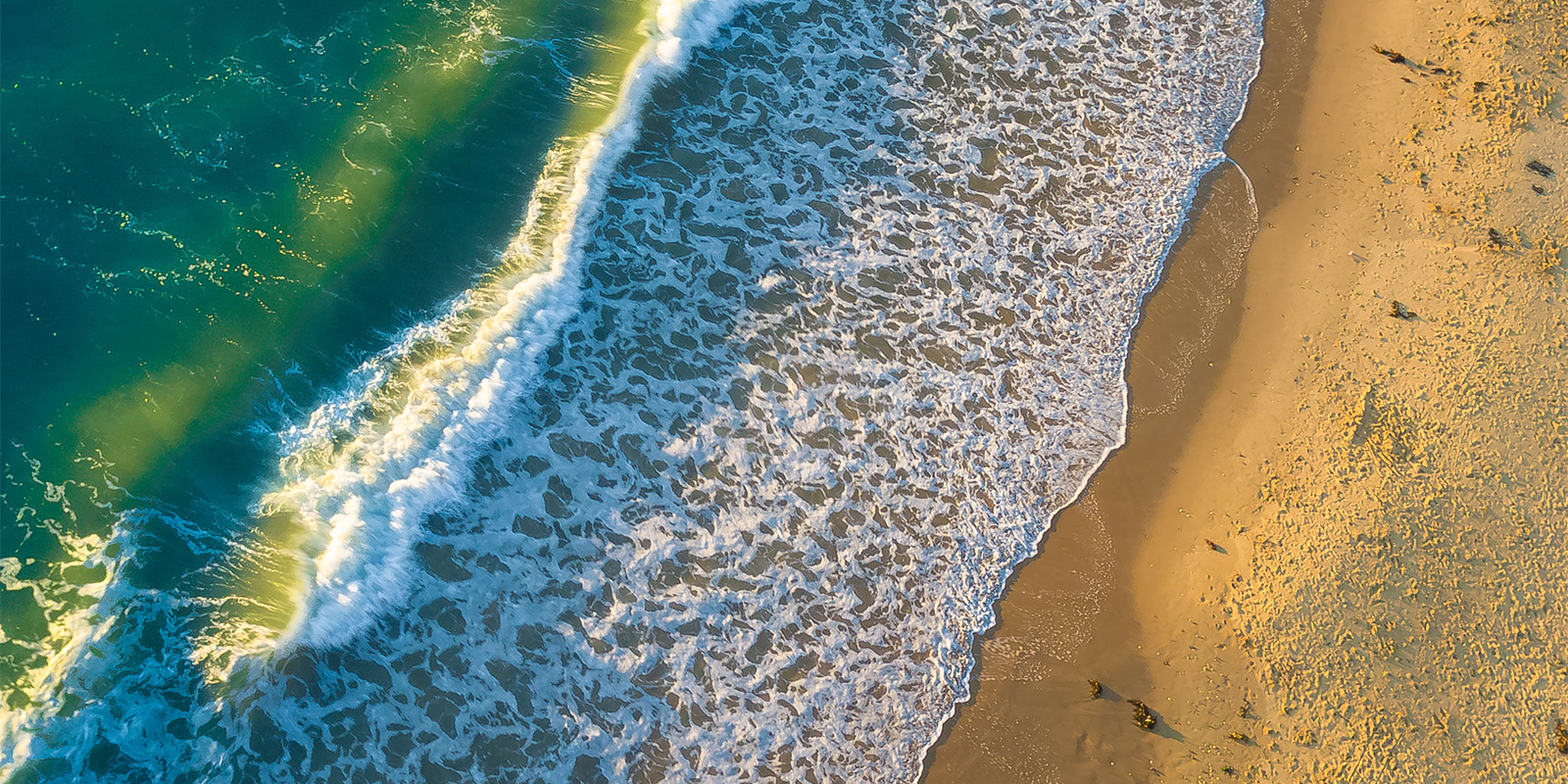 According to an announcement by the Spanish Ministry of Foreign Affairs on 2 July 2014, the tax treaty between Spain and the Dominican Republic will enter into force 25 July 2014. The treaty was signed 16 November 2011, and is the first of its kind between the two countries.

Income from the provision of advisory, consultancy, technical assistance or other similar services by a resident of one Contracting State in the other State may be subject to withholding tax of up to 10%. However if such activities are connected with a permanent establishment (PE), the income will be taxed under the rules concerning PEs.

The treaty generally applies from the date of its entry into force, 25 July 2014.