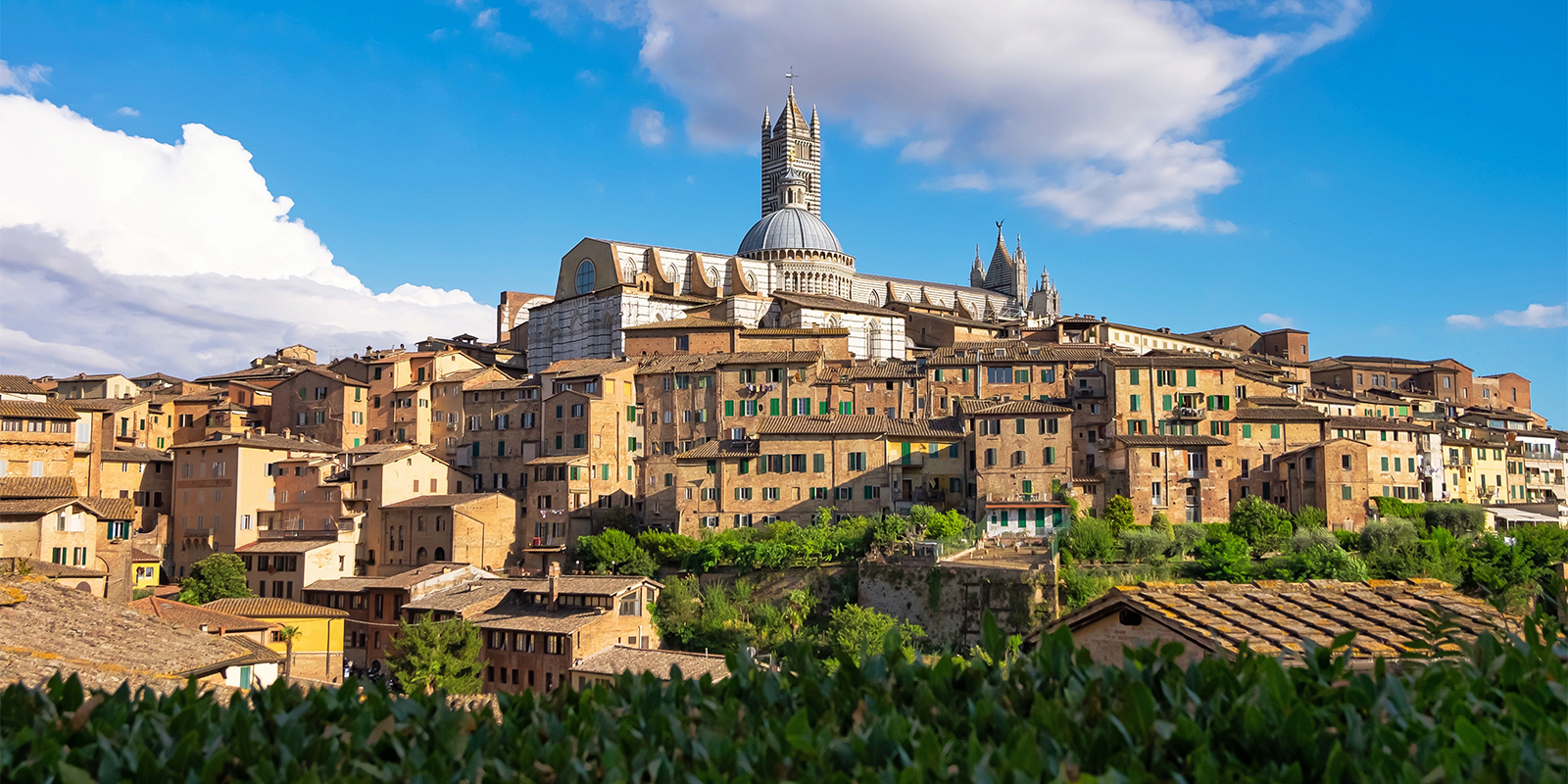 Tax Treaty between Italy and Romania has Entered into Force

If a company is considered resident in both Contracting States, the competent authorities will determine its residence for the purpose of the treaty through mutual agreement having regard to its place of effective management. If no agreement is reached, the company will not be entitled to claim any relief or exemption from tax provided for by the treaty.

The provisions of Articles 10 (Dividends), 11 (Interest), and 12 (Royalties) will not apply if the main purpose or one of the main purposes of any person concerned with the creation or assignment of the shares, debt-claims, or other rights in respect of which the income is paid was to take advantage of those Articles by means of that creation or assignment. The limitation is included in each of the Articles.

The treaty applies from 1 January 2018. The 1977 tax treaty between the two countries will cease to have effect from the date the new treaty is in effect.