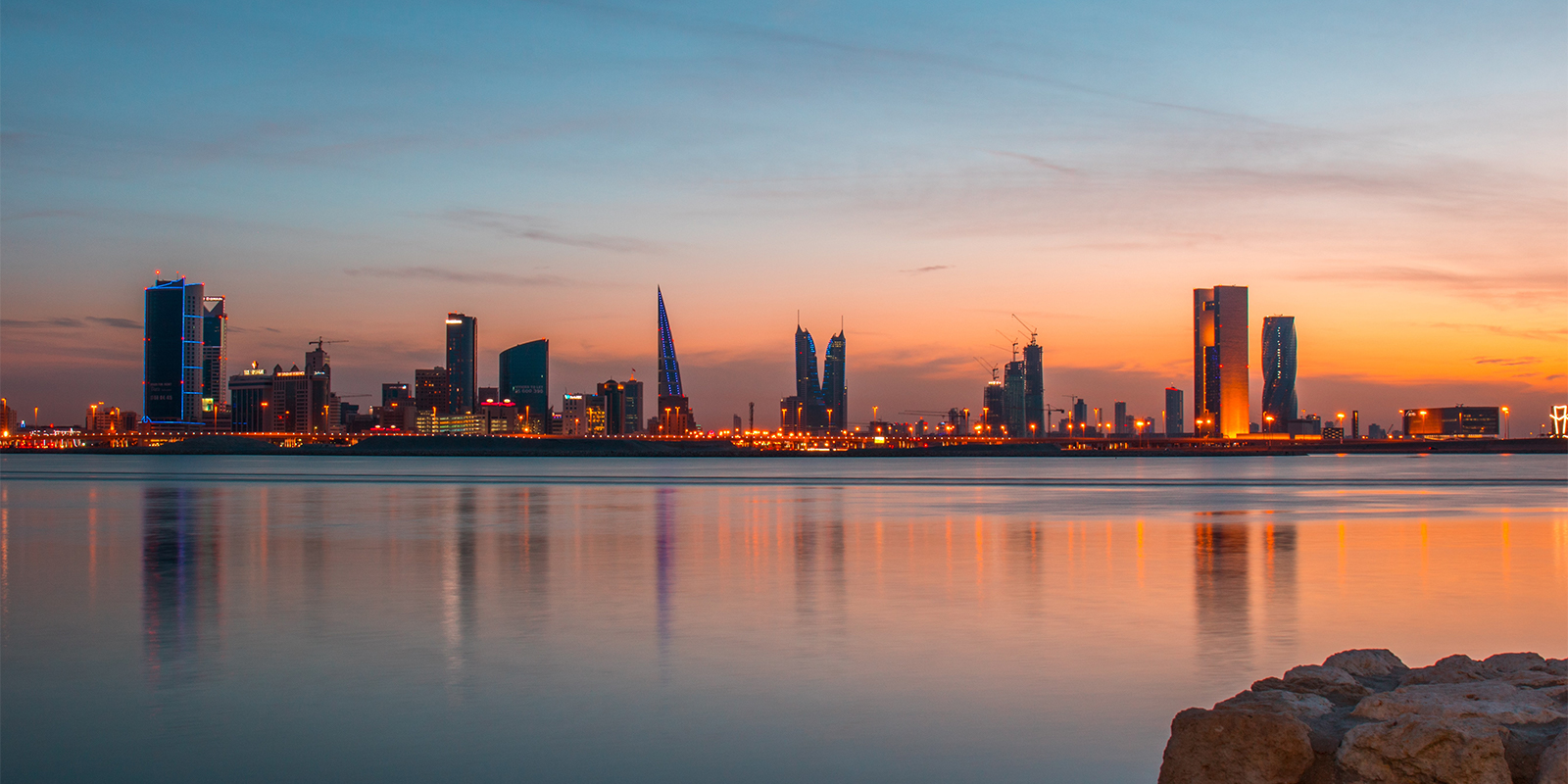 Tax Treaty between Bahrain and Portugal has Entered into Force

The income tax treaty between Bahrain and Portugal entered into force on 1 November 2016. The treaty, signed 26 May 2015, is the first of its kind between the two countries.

The treaty includes the provision that a permanent establishment will be deemed constituted if, for a period of more than 90 days, an enterprise of one Contracting State is directly engaged in the exploration for or production of crude oil or other natural hydrocarbons arising from the ground in the other State, or when refining crude oil in its facilities in the other State.

Article 27 (Limitation on Benefits) includes the provision that the benefits of the treaty will not be granted to a resident of a Contracting State that is not the beneficial owner of the income derived from the other State. In addition, the benefits of the treaty will not apply if the main purpose or one of the main purposes of any person concerned with the creation or assignment of the property or right in respect of which the income is paid was to take advantage of the benefits by means of such creation or assignment.