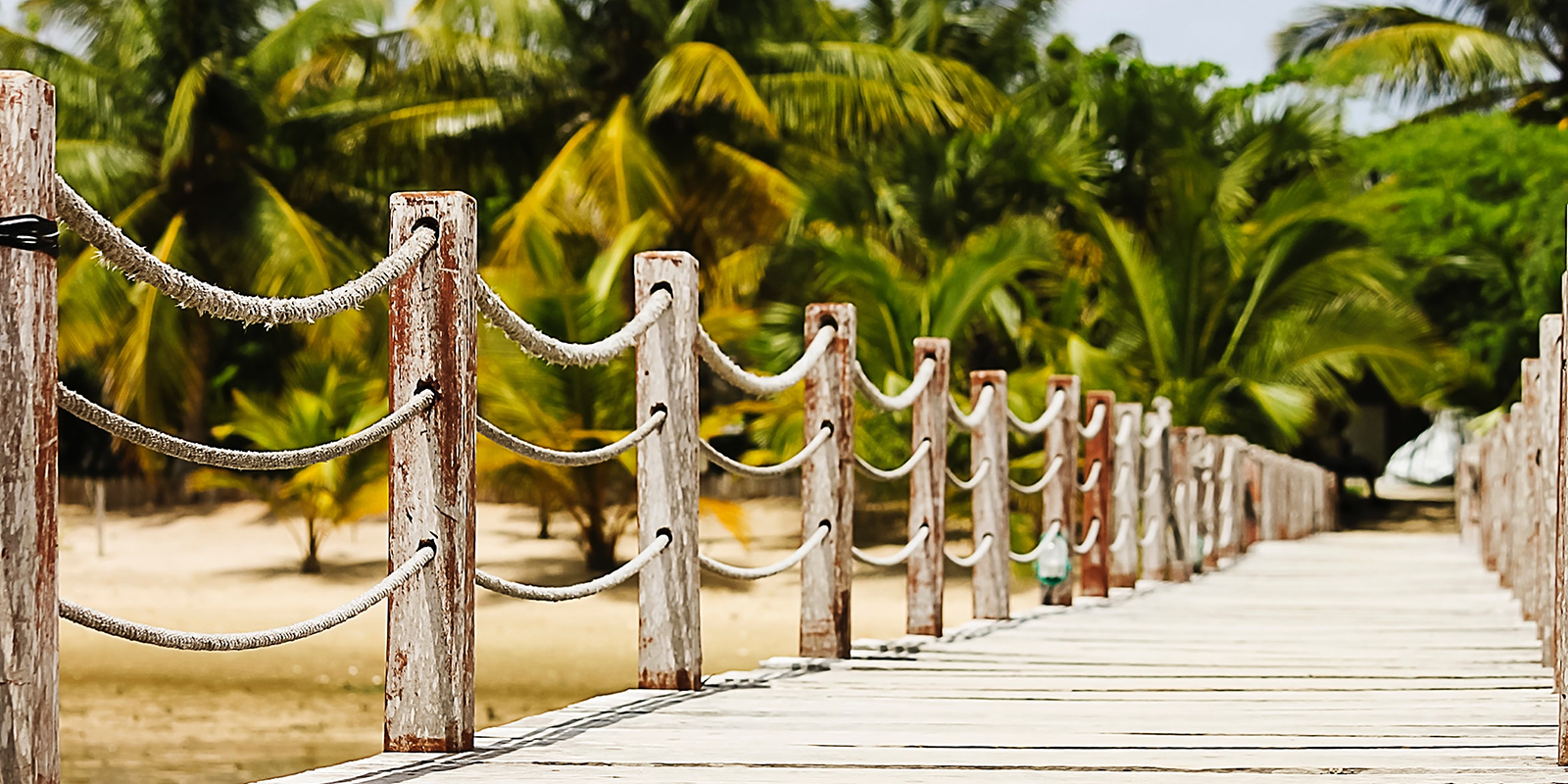 Tax Treaty between Angola and Portugal has Entered into Force

Portugal has published Notice No. 93/2019 in the Official Gazette, announcing that the income tax treaty between Angola and Portugal entered into force on 22 August 2019. The treaty, signed 18 September 2018, is the first of its kind between the two countries.

Article 2 (Taxes Covered) includes the provision that the treaty will not affect the right of either of the Contracting States to apply their domestic laws and regulations related to the taxation of income and profits derived from hydrocarbons situated in the territory of the respective Contracting State.

If a person, other than an individual, is considered a resident in both Contracting States, its residence for the purpose of the treaty will be determined by the competent authorities through mutual agreement. If no agreement is reached, the person will not be entitled to any benefits provided by the treaty, except those provided by Articles 23 (Elimination of Double Taxation), 24 (Non-Discrimination), and 25 (Mutual Agreement Procedure).

The treaty includes the provision that a permanent establishment will be deemed constituted when an enterprise furnishes services in a Contracting State through employees or other engaged personnel for the same or connected project for a period or periods aggregating more than 183 days within any 12-month period.

Note – Article 10 (Dividends) includes the provision that the profits of a company of a Contracting State attributed to a permanent establishment in the other State may be taxed by that other State, but the additional tax so charged may not exceed 8% of the value of the repatriated profits.

Both countries apply the credit method for the elimination of double taxation. A provision is also included for a tax sparing credit, whereby Portugal will deem tax paid in Angola to include any amount that would have been payable but was exempted or reduced under legislation designed to promote economic development in Angola, subject to certain conditions. The tax sparing credit is limited to the first seven years the treaty is effective but may be extended.

Article 28 (Entitlement to Benefits) includes the provision that a benefit under the treaty will not be granted in respect of an item of income if it is reasonable to conclude that obtaining that benefit was one of the principal purposes of any arrangement or transaction that resulted directly or indirectly in that benefit, unless it is established that granting that benefit would be in accordance with the object and purpose of the relevant provisions of the treaty. There are also provisions to limit benefits where income is attributed to a permanent establishment in a third state.