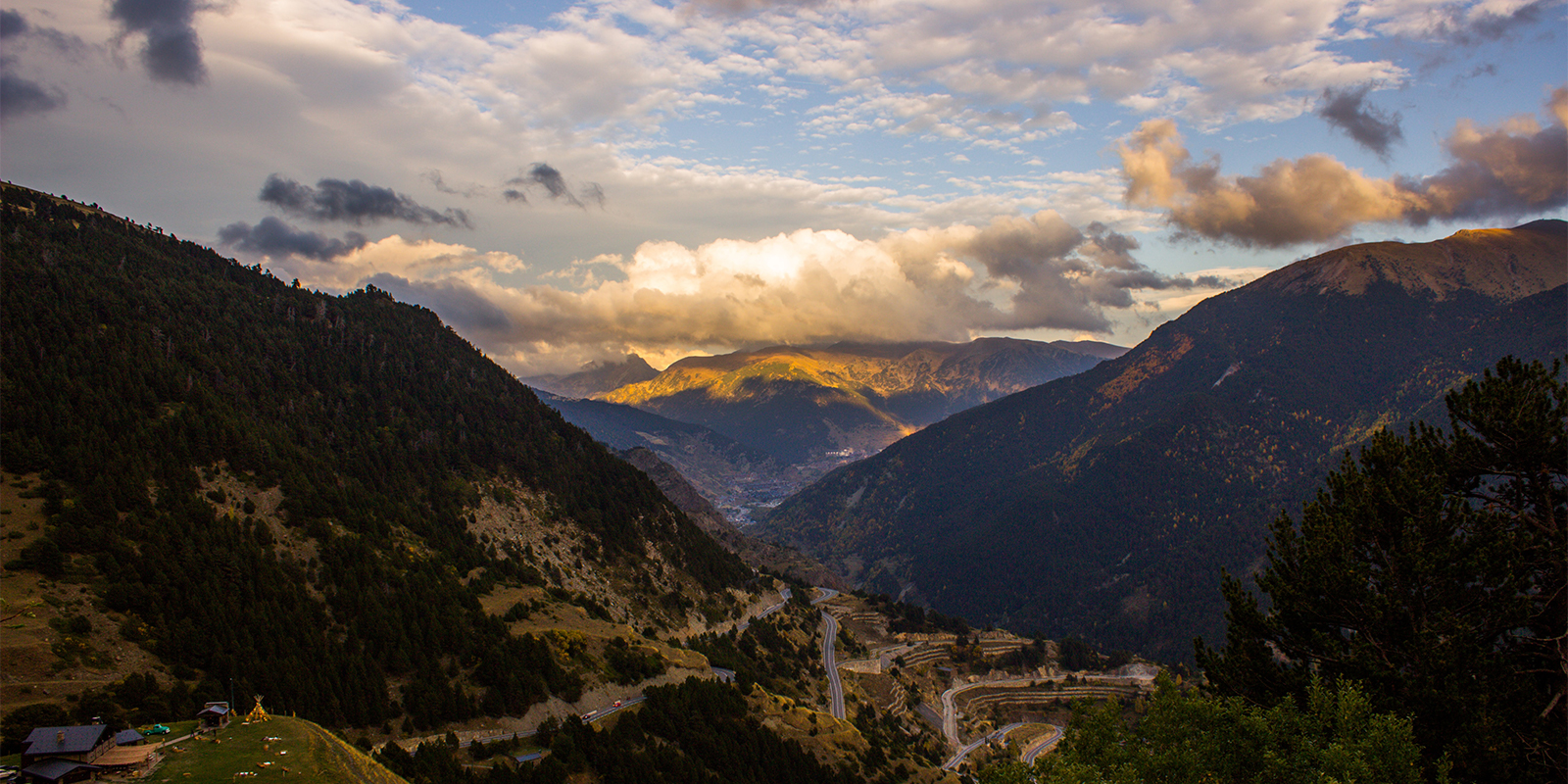 The BEPS MLI provides for the implementation of both mandatory minimum standards and optional provisions developed as part of the OECD BEPS Project. The related BEPS Actions and the main provisions are summarized as follows:

BEPS Action 7 (Preventing Artificial Avoidance of a PE), including:

In addition, the list of BEPS MLI signatories was published on 7 June, which includes links to the MLI positions for each jurisdiction at the time of signature. The positions include a provisional list of the notifications for tax treaties to be covered by the MLI and the expected reservations (options taken) for each jurisdiction. The definitive position for a jurisdiction will be provided upon the deposit of its instrument of ratification. Each signatory will need to go through its own ratification process to bring the MLI into force and a match-making process will be needed to determine which provisions of the MLI apply to the respective bilateral tax treaties.

In general, the BEPS MLI will become effective for a particular bilateral tax treaty:

The first modifications to bilateral tax treaties are expected to enter into effect in early 2018.

The signatory list includes 68 jurisdictions that signed the BEPS MLI on 7 June:

For more information, click the following link for the OECD release on the signing ceremony.