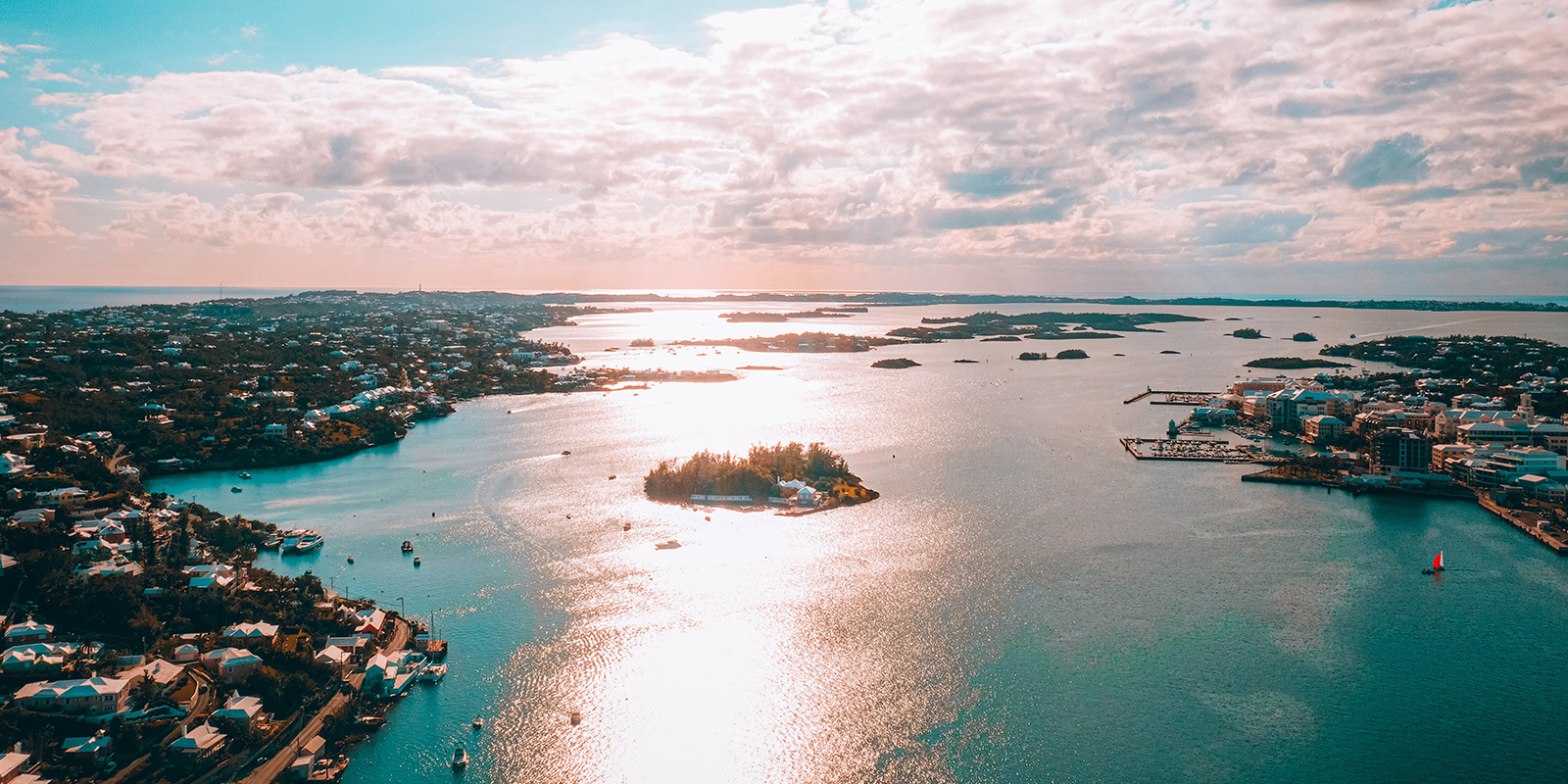 A number of jurisdictions have voiced their displeasure with being included in the EU Commission's list of non-cooperative jurisdictions, which was issued as part of the Action Plan to reform corporate taxation in the EU (previous coverage). The list includes 30 jurisdictions that appear on the tax haven blacklists of 10 or more EU Member States.

Negative responses (some quite strongly worded) have been given by Bermuda, the Cayman Islands, Guernsey, Hong Kong and Liechtenstein. OECD’s Secretary General Angel Gurría has also voiced his concern in a letter sent to EU Commissioner Pierre Moscovici dated 19 June 2015, stating that:

"Many of the 30 jurisdictions identified on your consolidated compilation of national lists are Global Forum members, rated as largely compliant and also committed to automatic exchange of information, including as early adopters for some of them. There is nothing more that they could do in order to be considered as cooperative. They have expressed to us their concerns with the perception that they have been listed by the EU. I am sure you will agree that they can be reassured that this is not the case."

As presented by the Commission, the primary purpose of the list is to offer EU Member States a transparent tool to compare their national lists and adjust their respective approaches as necessary, and to develop a common EU approach to screen non-cooperative tax jurisdictions and implement strategies to deal with them.

The jurisdictions listed include: