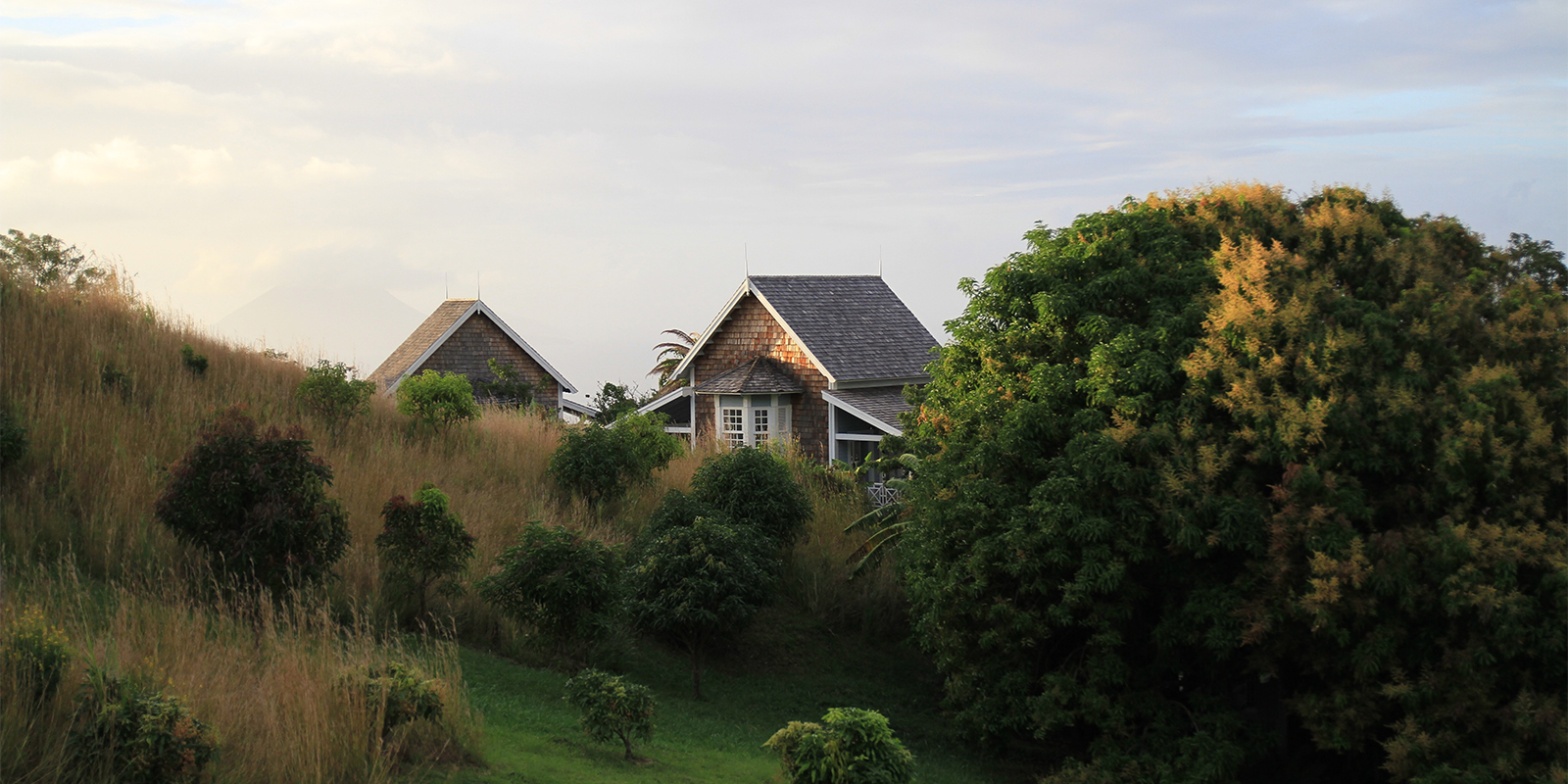 The St. Kitts and Nevis Information Service has published a release announcing that the Budget for 2022 was approved in the National Assembly on 20 December 2021. As part of the budget, the government is extending several stimulus measures, including a corporate tax rate reduction for companies that maintain staff. The measure provides that if a company maintains at least 75% of their staff in 2022, a reduction in the corporate tax rate from 33% to 25% will be provided.

A separate release providing an overview of the stimulus measures is as follows:

BASSETERRE, St. Kitts, December 14, 2021 (Press Unit in the Office of the Prime Minister) – In its efforts to further assist those most in need in society, Prime Minister Dr. the Honourable Timothy Harris announced during his well-received Budget Address that his Team Unity Government will be extending into the new year several measures introduced earlier as part of its second stimulus package.

"As we try to help not just individuals but also businesses, we will extend several of the stimulus measures that we introduced and which were due to expire on the 31st of December, 2021. These will be extended for six months and they include the removal of VAT and import duty on hygiene items such as hand sanitizers, disinfectant spray, rubbing alcohol, latex gloves et cetera. This is critical in our efforts to take preventative measures against COVID-19. We will remove import duties and custom service charge on selected items including vegetable and fruit juices et cetera. Of course, this is an effort to encourage our citizens and residents to boost their immune systems by accessing critical supplies and to reduce the cost of living. We will waive the payments of consumption of water for individuals who are being laid off or experienced a significant reduction [in income] due to COVID-19, and our farmers will benefit from the extension of the waiver of payments for the consumption of water," Prime Minister Harris said in his address today, Tuesday, December 14.

The reduction in the Corporate Tax rate from 33 percent to 25 percent for businesses that retain at least 75 percent of their employees and Unincorporated Tax rate from four to two percent are also being extended until June, 2022.

Moreover, Prime Minister Harris said the Poverty Alleviation Programme, which provides monthly stipend of $500 to households where the collective total income is below $3,000 per month, will be expanded in 2022 to allow persons to continue to benefit from this critical financial assistance.

"We are proposing that the 2022 Estimates, Mr. Speaker, provide the necessary resources to support the PAP programme and capitalize the Severance Payment Fund to facilitate the payments of any additional severance claims. In this regard, $32.3 million and $5 million would be provided for the PAP programme and the Severance Payment Fund respectively," Dr. Harris said.

Importantly too, an initiative similar to the Income Support Programme, which provided qualified applicants with $1,000 per month for a period of three months, will be introduced early in 2022.

Prime Minister Harris said, "We will introduce a similar programme to what we did this year where they were receiving $1,000 per month; we will introduce that early next year at a date to be determined. We will use a similar process to minimize fraud. We will rely upon the Social Security records to indicate to us of those who are applying, those who basically would have qualified because they would have fit the principal criterion in that they had been out of work for a prolonged period of time. We will also tweak it a bit, appreciating that some people may be called back to work by a hotel or a restaurant but it’s for one day or two days [[]per week[]] and on one day’s pay and two days’ pay, you can’t live for seven days easy."

The Fuel Subsidy of $400 paid to passenger bus owners will also be extended for another three (3) months and provisions will be made to offer a similar subsidy to owners of certified taxis.