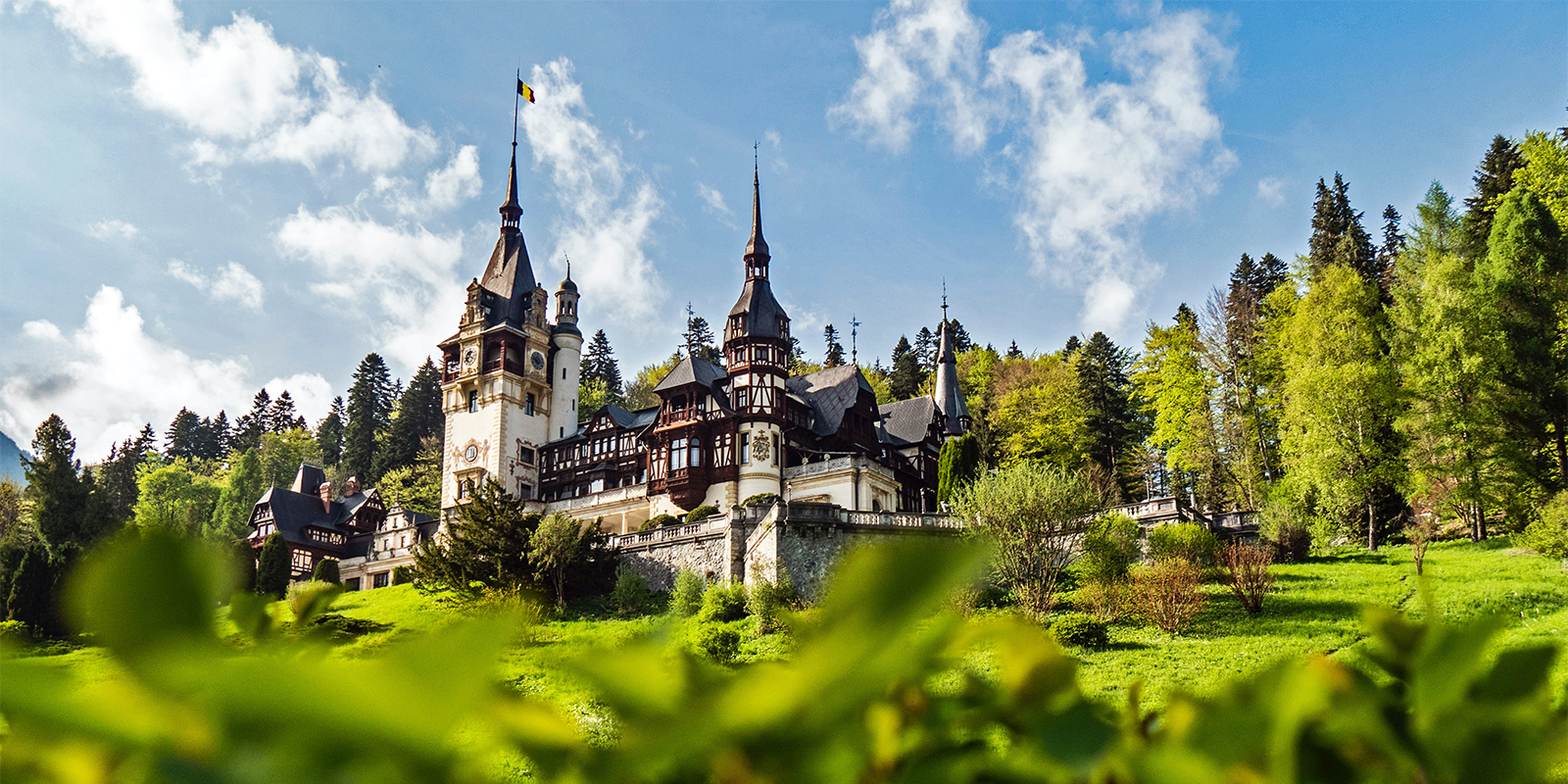 Romania has published Emergency Ordinance No. 79 of 8 November 2017 in the Official Gazette. Some of the main measures are in relation to the transposition of the EU Anti-Tax Avoidance Directive (Council Directive (EU) 2016/1164 - ATAD1), which are summarized as follows:

The interest deduction restriction rules limit the deduction of net interest expense exceeding the RON equivalent of EUR 200,000. The excess is limited to 10% of a calculation basis, which is essentially EBITDA. Non-deductible amounts may be carried forward indefinitely. An exemption from the restriction is provided for independent entities without associated entities or permanent establishments (PE), and in respect of excess borrowing costs resulting from loans used to finance long-term public infrastructure projects.

The exit tax rules provide that gains from the transfer of assets from Romania to another Member State or to a third State are calculated as the difference between the market value and the tax value of the assets transferred. Such gains are subject to corporate tax (currently 16% standard rate) to the extent that, as a result of the transfer, Romania loses the right to tax the transferred assets. Where assets are transferred to another Member State or a third EEA State, the tax may be paid in installments over five years, subject to certain conditions.

The general anti-avoidance rule (GAAR) provides that the tax authority may ignore an arrangement or a series of arrangements that have been put into place with the main purpose of one of the main purposes of obtaining a tax advantage that defeats the object or purpose of the applicable tax provisions, and not for valid commercial reasons that reflect economic reality.

The controlled foreign company (CFC) rules provide that a foreign entity or PE will be considered a CFC if:

Where an entity or PE is considered a CFC, the controlling taxpayer will include in its taxable base the following undistributed income of the CFC:

The inclusion of income will not apply, however, if the CFC carries on a substantive economic activity supported by staff, equipment, assets, and premises, as evidenced by relevant facts and circumstances, and where the CFC has its residence or is located in an EEA country.

Other key measures of the Emergency Ordinance include:

The Emergency Ordinance applies from 1 January 2018.