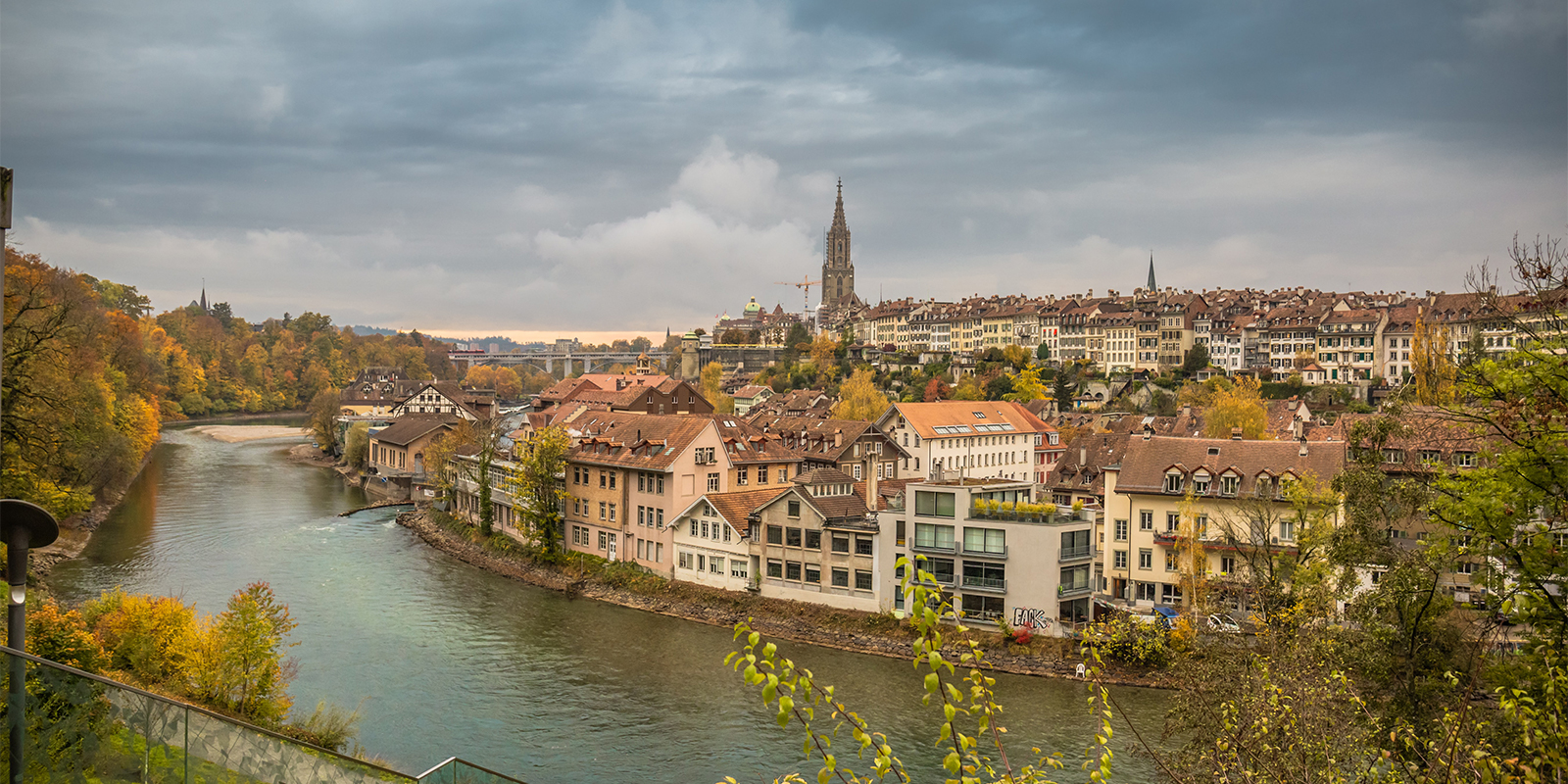 Protocol to treaty between Switzerland and Norway – details

Details of the amending protocol to the income and capital tax treaty of 7 September 1987 as amended by the 2005 protocol between Switzerland and Norway, signed on 31 August 2009, have become available. The treaty was concluded in the German, Norwegian and English languages. In the case of divergence, the English text prevails.

Compliance with the OECD standard by extending administrative assistance in line with the standard set in Art. 26 of OECD Model Tax Convention was the motivation for the protocol;

Information exchange based on Art. 26 can be requested only after the contracting state has exhausted all regular information sources available under the internal taxation procedure. Furthermore, Art. 26 does not commit the contracting states to spontaneous or automatic information exchange and does not include "fishing expeditions", i.e. measures aimed only at the simple collection of pieces of evidence. The received information can be used for purposes other than those mentioned in the protocol (e.g. the enforcement or prosecution in respect of taxes covered by the treaty) provided that the use of information is allowed by the laws of both states and the competent authority of the supplying state authorizes such use.

In addition, an amendment was made to Art. 10. The general maximum withholding tax rate on dividends will remain at 15%. However, the dividends shall be exempt from tax if paid to a company which holds directly at least 10% (previously 20%) of the capital of the company paying the dividends.

Furthermore, Art. 18 as amended by the protocol, gives the source state a taxing right regarding pensions paid to a resident of the other contracting state limited to a maximum of 15% of the gross amount of such pensions.