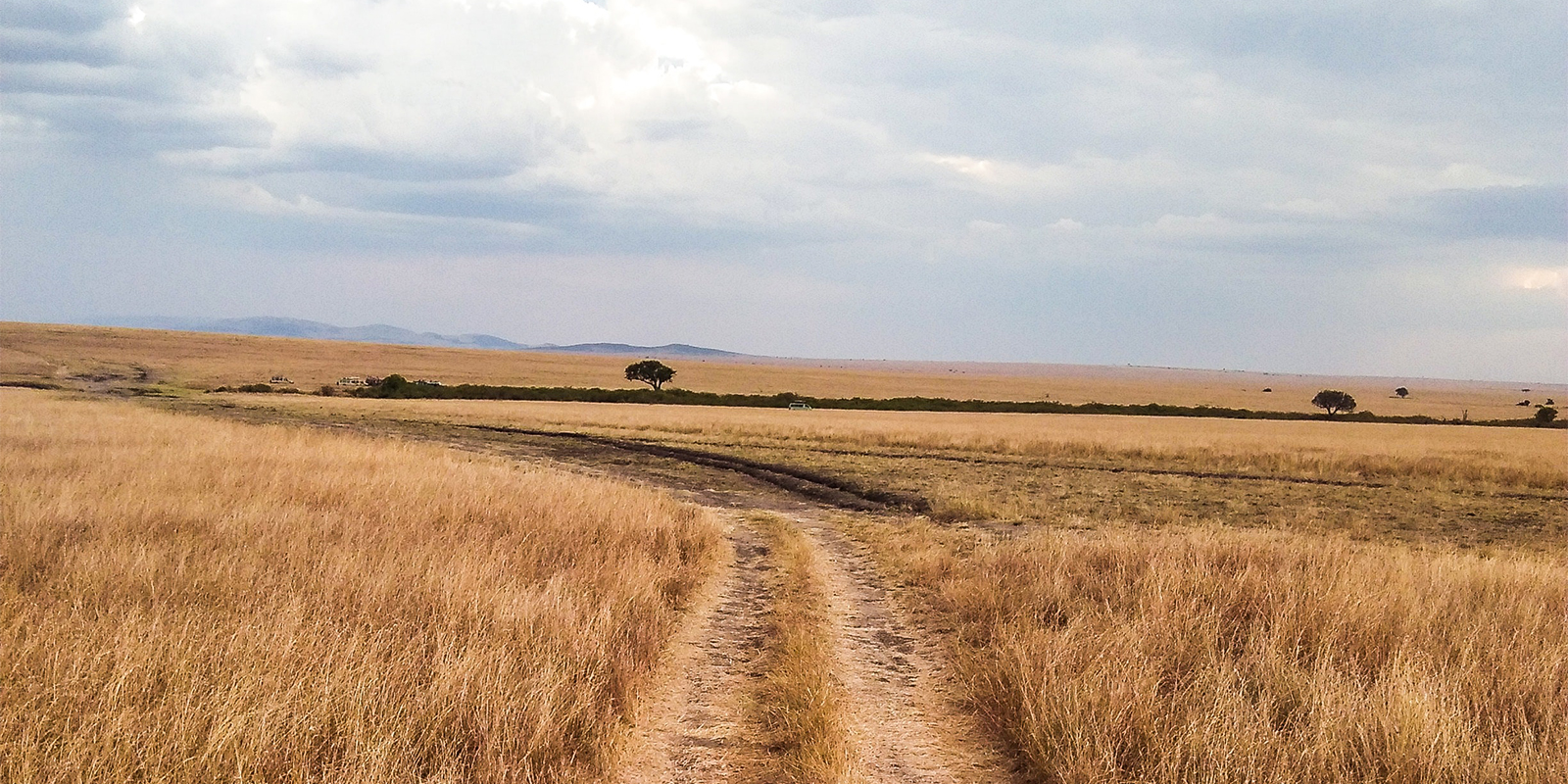 On 11 November 2020, Portugal's President, Marcelo Rebelo de Sousa, signed the law for the ratification of the pending income tax treaty with Kenya. The treaty, signed 10 July 2018, is the first of its kind between the two countries.

Article 30 (Entitlement to Benefits) includes the provision that a benefit under the treaty shall not be granted in respect of an item of income if it is reasonable to conclude that obtaining that benefit was one of the principal purposes of any arrangement or transaction that resulted directly or indirectly in that benefit, unless it is established that granting that benefit would be in accordance with the object and purpose of the relevant provisions of the treaty. It is also provided that the benefits of the treaty shall not be granted to a resident of a Contracting State who is not the beneficial owner of the income derived from the other Contracting State.

The treaty will enter into force 30 days after the ratification instruments are exchanged and will apply from 1 January of the year following its entry into force.