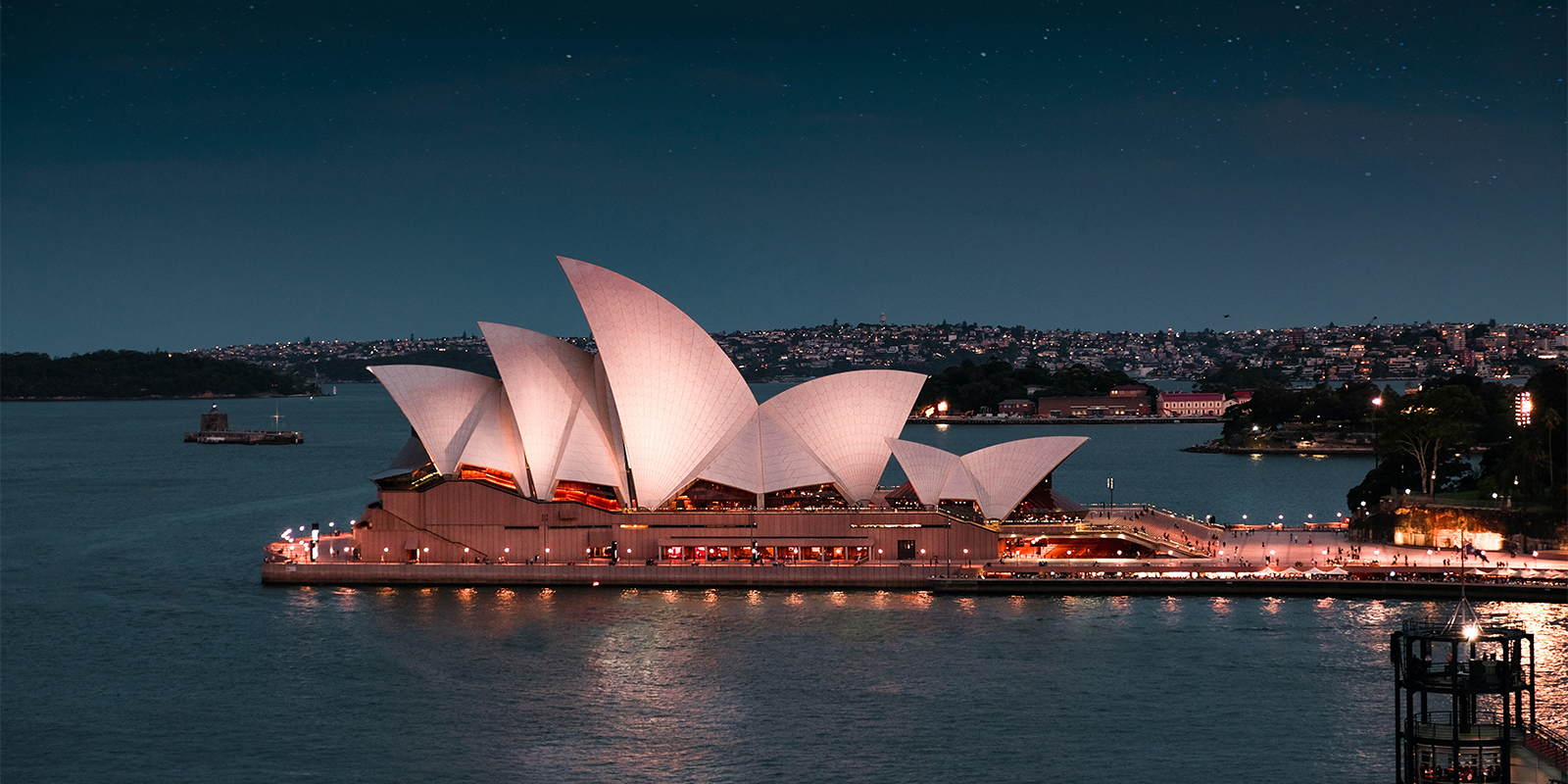 The OECD has announced the release of the stage 2 peer review reports on dispute resolution under BEPS Action 14 for Australia, Ireland, Israel, Japan, Malta, Mexico, New Zealand, and Portugal.

15/04/2021 - Under BEPS Action 14, jurisdictions have committed to implement a minimum standard to improve the resolution of tax-related disputes between jurisdictions. Despite the significant disruption caused by the COVID-19 pandemic and the necessity to hold all meetings virtually, work has continued with the release today of the stage 2 peer review monitoring reports for Australia, Ireland, Israel, Japan, Malta, Mexico, New Zealand and Portugal.

These reports evaluate the progress made by these eight jurisdictions in implementing any recommendations resulting from their stage 1 peer review. They take into account any developments in the period 1 January 2018 – 31 August 2019 and build on the MAP statistics for 2016-2018.

The results from the peer review and peer monitoring process demonstrate positive changes across all eight jurisdictions, although not all show the same level of progress. Highlights include:

More on the BEPS Action 14 peer review and monitoring process