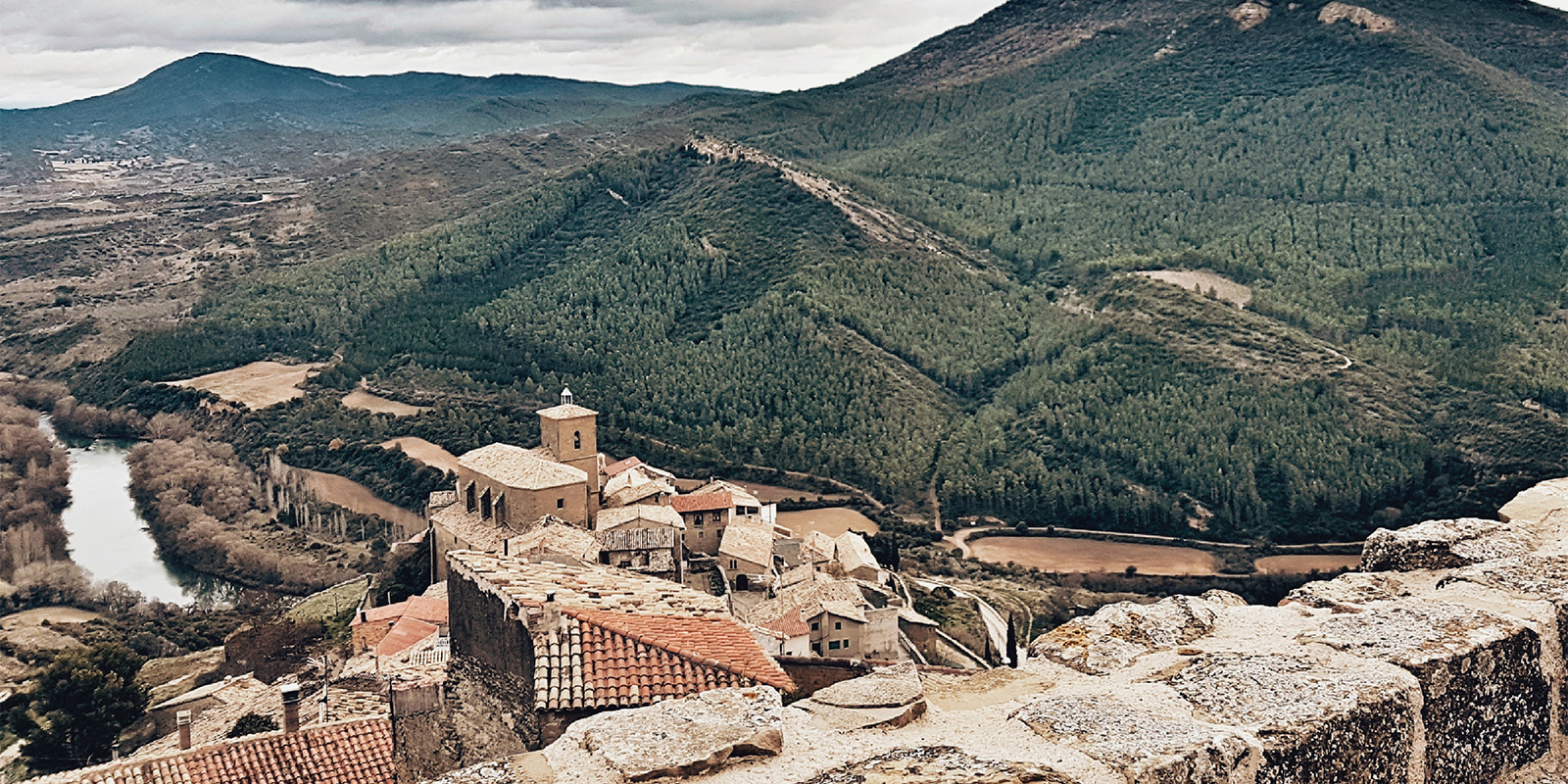 New Tax Treaty between Romania and Spain to Enter into Force

The treaty covers Romanian tax on income and tax on profit and covers Spanish income tax on individuals, corporation tax, and income tax on non-residents.

Note - the final protocol to the treaty includes the provision that as long as, according to its internal legislation, interest arising in a Contracting State is exempt from tax in that State, the rate provided for in paragraph 2 of Article 11 (Interest) shall be reduced to zero (instead of 3%).

The final protocol signed with the treaty includes the provision that a benefit under the treaty shall not be granted in respect of an item of income if it is reasonable to conclude, having regard to all relevant facts and circumstances, that obtaining that benefit was one of the principal purposes of any arrangement or transaction that resulted directly or indirectly in that benefit, unless it is established that granting that benefit in these circumstances would be in accordance with the object and purpose of the relevant provisions of the treaty.

The new treaty generally applies from 1 January 2022, although Articles 23 (Mutual Agreement Procedure), 24 (Exchange of Information), and 25 (Assistance in the Collection of Taxes) apply from the date of the treaty's entry into force (14 Jan 2021), without regard to the taxable period to which the matter relates. The 1979 tax treaty between the two countries ceases to have effect on the date the new treaty is effective.