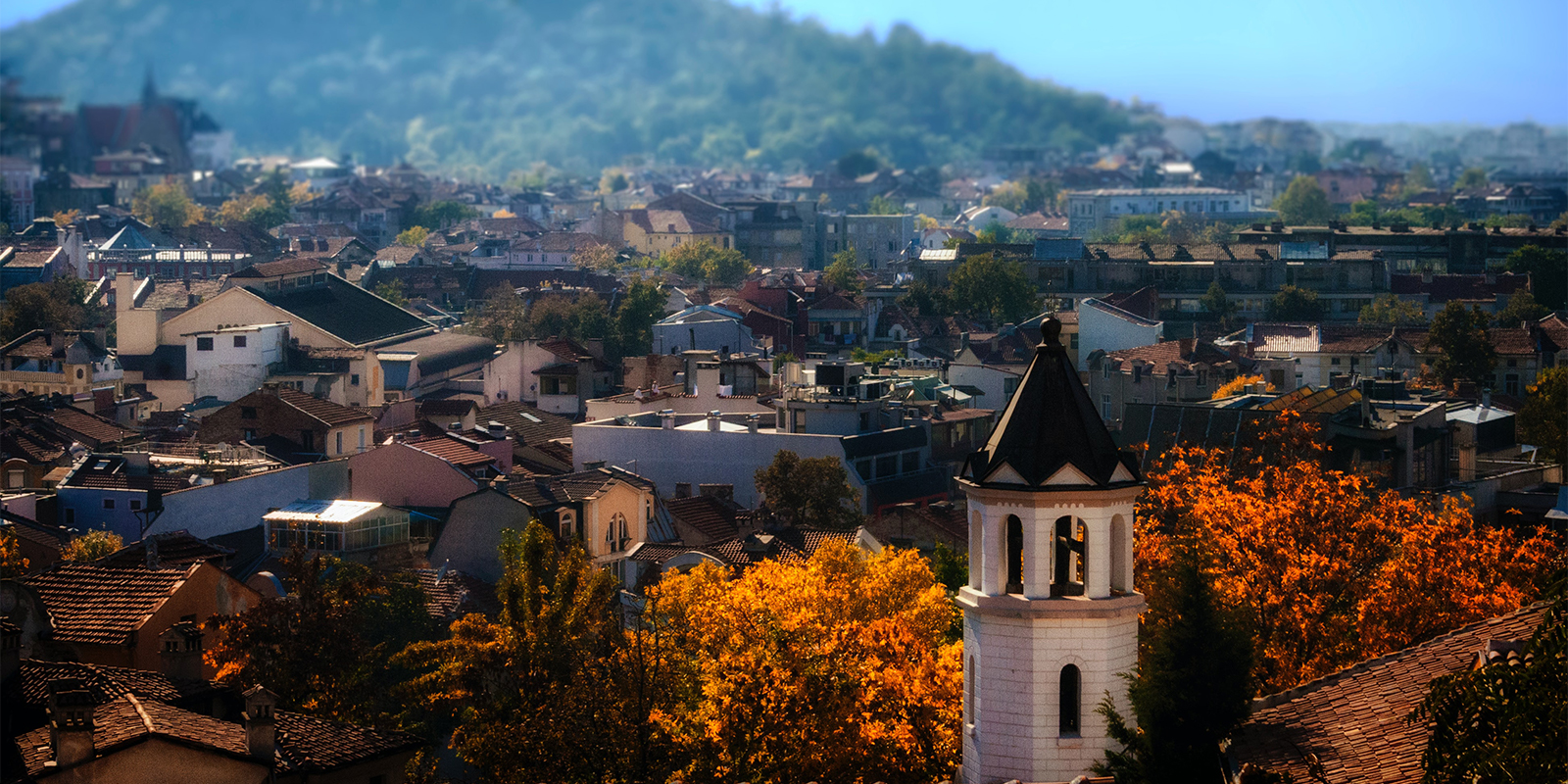 New Tax Treaty between Bulgaria and Norway has Entered into Force

According to a recent update from the Norwegian Ministry of Finance, the new income tax treaty with Bulgaria entered into force on 30 July 2015. The treaty, signed 22 July 2014, replaces the 1988 income and capital tax treaty between the two countries.

A permanent establishment will be deemed constituted when an enterprise of one Contracting State furnishes services in the other State through one or more individuals present in that other State for the same or connected project for an aggregate period of 183 days or more in any 12-month period.

Article 20 (Offshore Activities) of the treaty includes the provision that a permanent establishment will be deemed constituted if an enterprise resident in one Contracting State carries on offshore activities in the other State in connection with the exploration or exploitation of the seabed or subsoil or their natural resources situated in that other State, if such activities continue for a period or periods aggregating more than 30 days in any 12-month period.

In determining if the 30-day period is exceeded, substantially similar activities of an associated enterprise are considered.

The treaty applies from 1 January 2016. However, Article 26 (Assistance in the Collection of Taxes) will not apply until written confirmation is provided by Bulgaria that it is able to provide such assistance.

The 1988 income and capital tax treaty between the two countries will terminate and cease to have effect from the date the new treaty has effect.