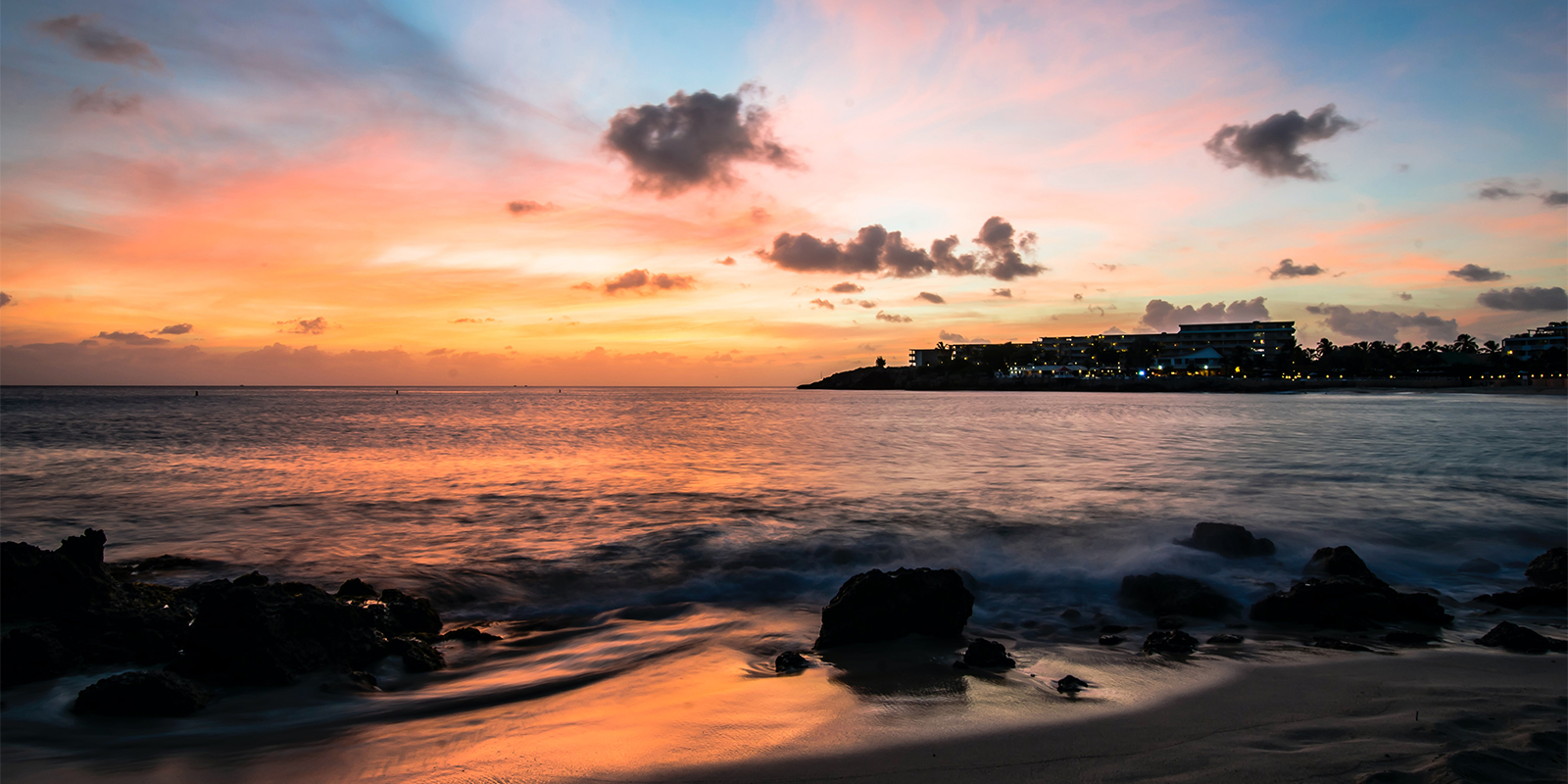 The United States did not sign the agreement because it will automatically exchange information under the Foreign Account Tax Compliance Act (FATCA) beginning in 2015.