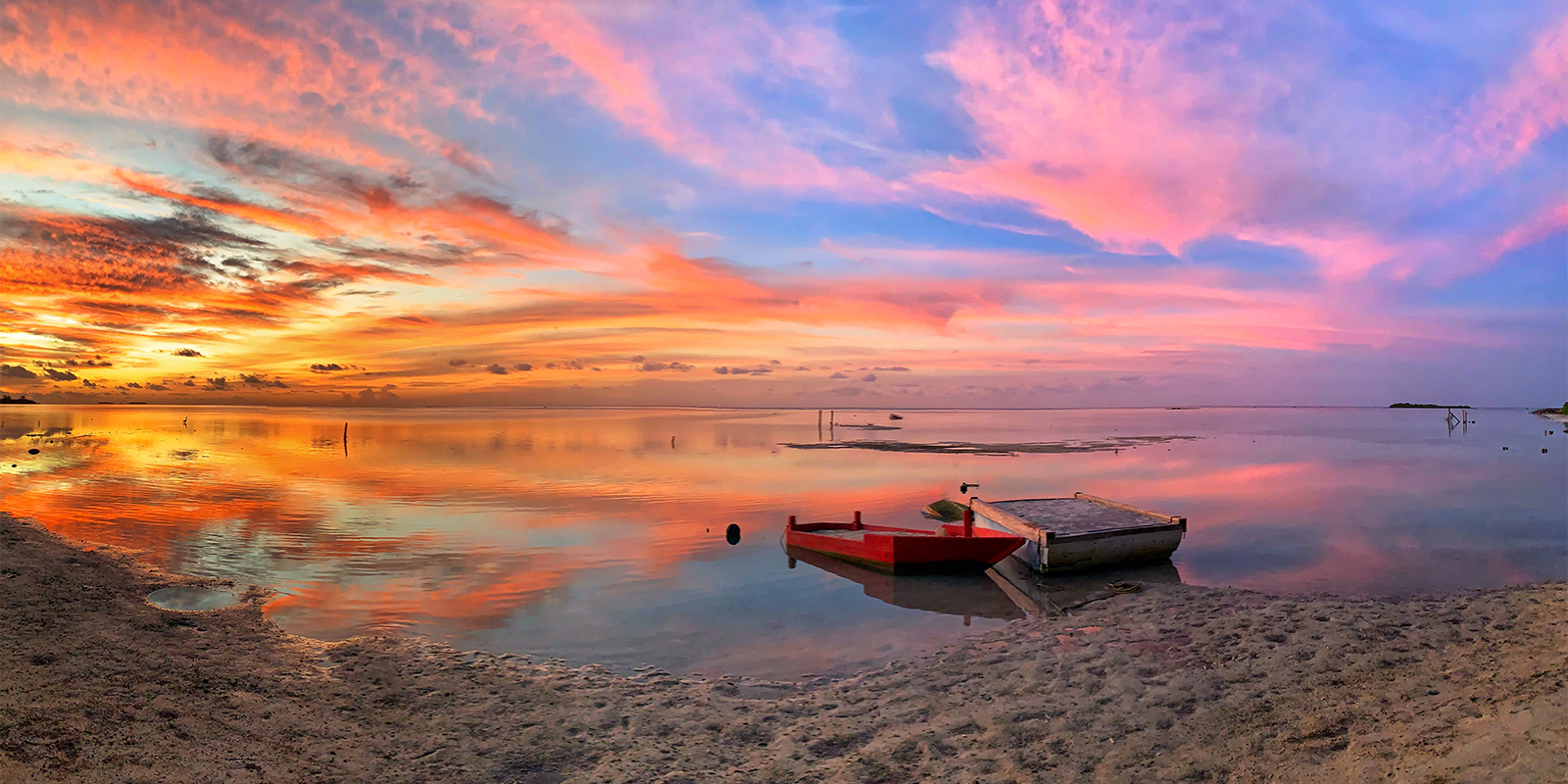 The OECD has announced that on 11 August 2021, the Maldives, Papua New Guinea, and Rwanda signed the OECD-Council of Europe Convention on Mutual Administrative Assistance in Tax Matters as amended by the 2010 protocol.

11/08/2021 - Today, at the OECD Headquarters in Paris, three countries have signed the multilateral Convention on Mutual Administrative Assistance in Tax Matters (the Convention), bringing the total number of jurisdictions that participate in the Convention to 144.

With today's signing, Maldives, Papua New Guinea and Rwanda join the world's widest reaching multilateral treaty for international tax co-operation and exchange of information. The signings by Asian-Pacific and African countries further strengthen the global nature of the Convention. In addition to over 8000 exchange relationships in place, these signings will trigger 429 new exchange relationships under the Convention for the three signing jurisdictions following their ratification, allowing them to engage in the exchange of information with 143 other jurisdictions, including all major financial centres.

The Convention is the primary instrument for swift implementation of the Standard for Automatic Exchange of Financial Account Information in Tax Matters (CRS). The CRS – developed by the OECD and G20 countries – enables more than 100 jurisdictions to automatically exchange offshore financial account information.

Beyond the exchange of information on request and the automatic exchange pursuant to the Standard, the Convention is also a powerful tool in the fight against illicit financial flows and is a key instrument for the implementation of the transparency standards of the OECD/G20 Base Erosion and Profit Shifting (BEPS) Project.