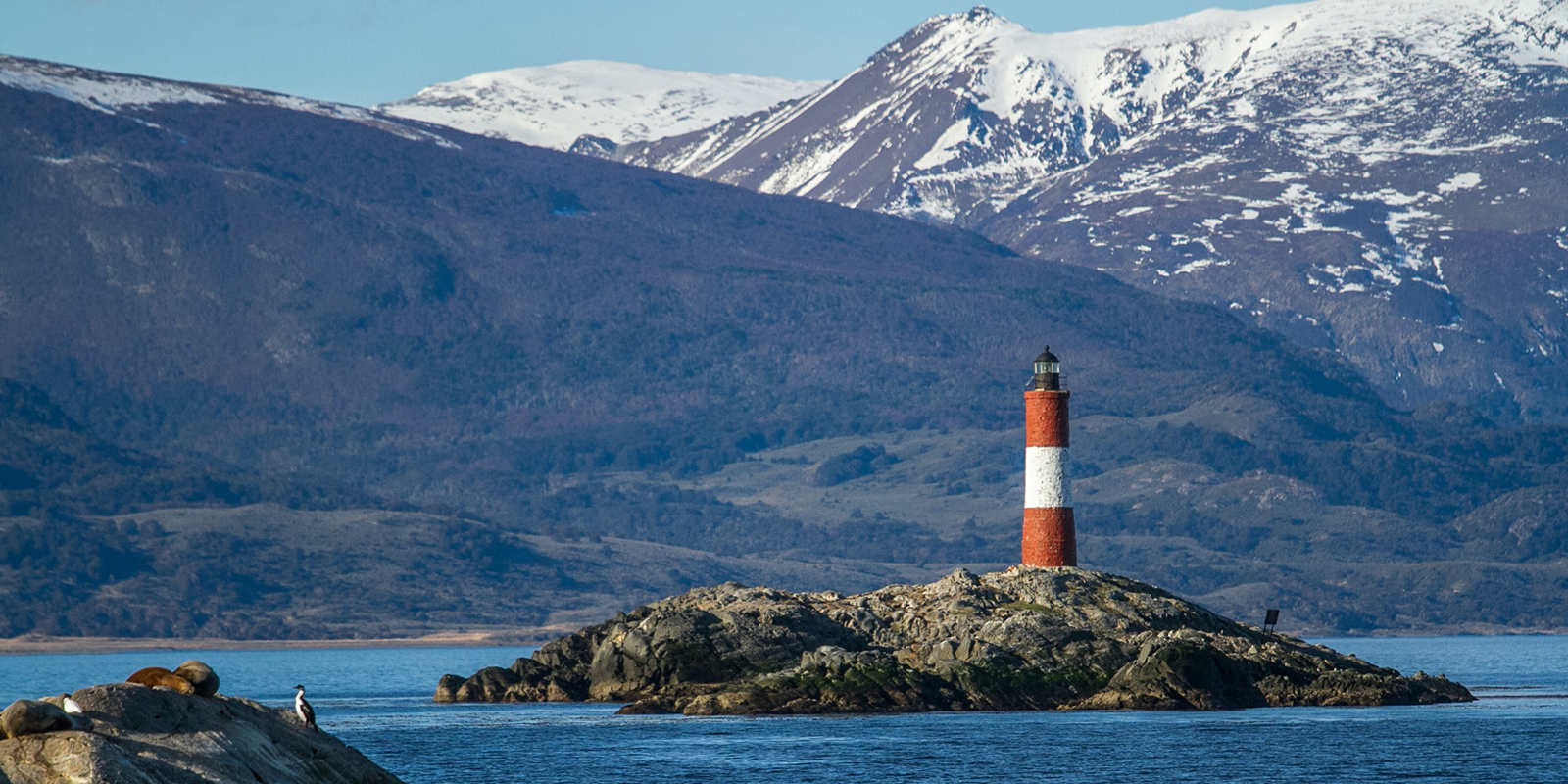 The G20 Finance Ministers Communiqué has been published following the meeting held 17 to 18 March 2017 in Baden-Baden, Germany. The following is the main text of the communiqué concerning tax and transparency issues.

9. We will continue our work for a globally fair and modern international tax system. We remain committed to a timely, consistent and widespread implementation of the Base Erosion and Profit Shifting (BEPS) package, welcome the growing membership of the Inclusive Framework on BEPS and encourage all relevant and interested countries and jurisdictions to join. We ask the OECD to report back on the progress of BEPS implementation, including on all the four minimum standards, by the Leaders Summit in July 2017. We look forward to the first signing round on 7 June 2017 of the Multilateral Convention to Implement Tax Treaty Related Measures to Prevent BEPS and to the first automatic exchange of financial account information under the OECD Common Reporting Standard (CRS), which will commence in September 2017. We call on all jurisdictions to sign and ratify the multilateral Convention on Mutual Administrative Assistance in Tax Matters and urge all relevant jurisdictions including financial centres which have not yet done so to commit without delay to implementing the CRS and to take all necessary actions, including putting in place domestic legislation, in order to start exchanges under the CRS at the latest by September 2018. Furthermore, we look forward to the OECD's preparation of a list by the Leaders Summit in July 2017 of those jurisdictions that have not yet sufficiently progressed towards a satisfactory level of implementation of the agreed international standards on tax transparency. Defensive measures will be considered against listed jurisdictions. We continue to support targeted assistance to developing countries in building their tax capacity, following in particular the principles of the Addis Tax Initiative, and support the work of the Platform for Collaboration on Tax, which will deliver a progress update by mid-2017.

10. We welcome the international cooperation on pro-growth tax policies and the work on tax and inclusive growth and tax certainty conducted by the OECD and the IMF. We acknowledge the report on Tax Certainty submitted to us and encourage jurisdictions to consider voluntarily the practical tools for enhanced tax certainty as proposed in that report, including with respect to dispute prevention and dispute resolution to be implemented within domestic legal frameworks and international tax treaties. We ask the OECD and the IMF to assess progress in enhancing tax certainty in 2018. As part of the BEPS project, we have undertaken a discussion on the implications of digitalisation for taxation in the OECD Task Force on the Digital Economy (TFDE). We will further work on this issue through the TFDE and ask for an interim report by the IMF and WBG Spring Meetings 2018.

11. As an important tool in our fight against corruption, tax evasion, terrorist financing and money laundering, we will advance transparency of legal persons and legal arrangements via the effective implementation of international standards and the availability of beneficial ownership information in the domestic and cross-border context. In this regard, we welcome the work by the Financial Action Task Force (FATF) and the Global Forum on Transparency and Exchange of Information for Tax Purposes. We look forward to a progress report from the OECD on its work in complementary tax areas relating to beneficial ownership by the time of the Leaders Summit in July 2017.

Click the following link for the full text of the communiqué.